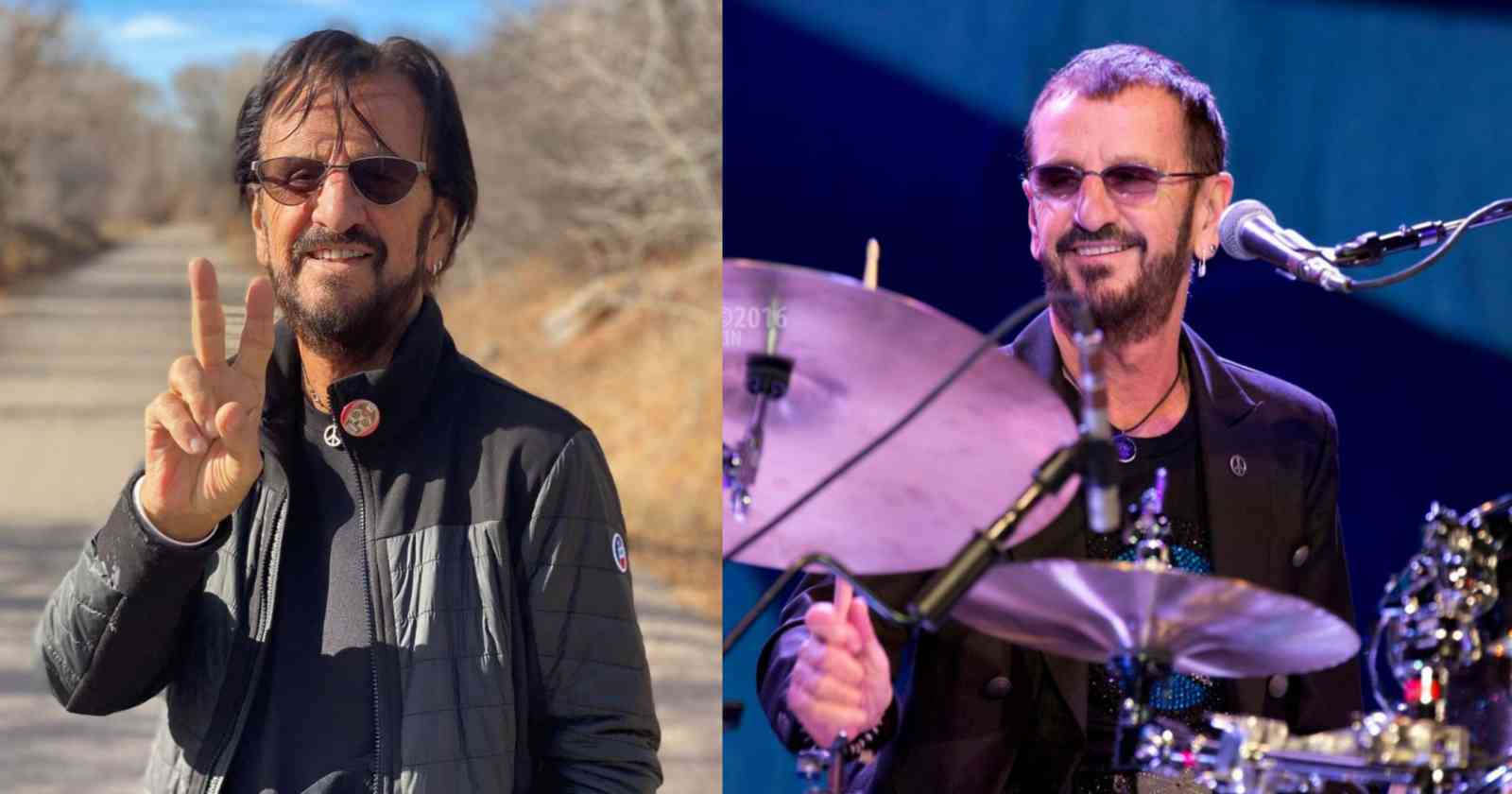 Ringo Starr was the drummer of The Beatles, the most successful band of all time that has sold an estimated amount of 600 million records worldwide and continues to inspire countless generations of musicians. Since the early days of the group’s success he had the chance to see many other incredible artists live in concert.

In an interview with Howard Stern in 2018, alongside his brother-in-law, the Eagles guitarist Joe Walsh, Starr was questioned which were the best concerts he ever went to. To show a little more about those moments picked by the Beatle, Rock and Roll Garage selected what the musician said about those artists over the years. Also his connection with some of them.

Bob Dylan and The Beatles started their career in the early 60s almost at the same time. The Fab Four in 1960 and the American artist in 1961. Both of them were some of the most important music acts of that decade. The British band was especially influenced by Dylan, since they saw in his compositions that they could also write about other subjects and not just only about love.

In the conversation with Howard Stern, Ringo said that the times that he saw Bob Dylan live over the decades were some of the best concerts he ever went to. He recalled that he had the chance to see him in 2018 alongside Joe Walsh, at the Beacon Theater in New York.

“He was great. I’ve seen Bob 100 times and you get what you get. And you still love it. I saw Bob in the ‘60s when he first came, and he played the Albert Hall. A lot of people in sweaters stood up screaming at him, ‘Traitor! Traitor!’ Because he’d gone a bit rock,” Ringo Starr said,

Ringo Starr had the opportunity to record with Dylan and played in the song “Heart Of Mine” alongside The Rolling Stones guitarist Ronnie Wood. That track was part of Dylan’s 1981 album “Shot Of Love”.

Dylan also played harmonica and sang a couple of lines in the Starr song “Wish I Knew Now (What I Knew Then)”. The track was recorded in 1987 but never officially released because Starr didn’t like the result.

The British guitarist and singer Eric Clapton is another musician that Ringo Starr said that had one of the best concerts he attended. “I saw Clapton years ago in L.A. and Carlos Santana got up. It’s just one of those beautiful musical moments.”

“They’re both soloing and jamming. Carlos was just on. Eric just took his hands off the guitar and gave it to him. I thought, that’s big. I get tingles thinking about that night,” Ringo Starr told Howard Stern.

Curiously, Clapton is the only guitarist besides George Harrison and John Lennon that ever played a guitar solo in a Beatles track. He was invited by the band to play the solo in their classic track “While My Guitar Gently Weeps”. Track written by Harrison and featured on their 1968 self-titled album.

Ringo and Clapton had the chance to perform together many times over the decades. Probably the most touching performance happened at the 2002 tribute show “Concert For George”. That show honored George Harrison, who had died in 2001 at the age of 58, victim of cancer.

Ringo also credited Eric Clapton for being the one who presented him the music made by the famous Canadian group The Band. He told Spin in 2022, that the guitarist played to him their first album in 1968.

Both of them ended up performing at their farewell concert in 1978. Show that was recorded by the famous director Martin Scorsese and released as “The Last Waltz”.

“I loved the Band. I was in New York. George was in New York in the same hotel, and Jimi Hendrix was in the same hotel. Eric [Clapton] (also) was in town. He’d just been out, hanging out with The Band. He came with the acetate of the Band’s first album. He said, ‘Oh, you’ve got to listen to this, man.’ And, we played it, we all fell in love with it. It was a great record, it stands on its own. It is good,” Ringo Starr said.

Jimi Hendrix was another artist that Ringo told Howard Stern that was one of the best he had seen. He said that “he was great” and recalled that he saw him many times in the clubs in London before he became famous. In many of those nights he was accompanied by his Beatles bandmates and names like Eric Clapton in the crowd.

There is even a famous story of when only a few days after The Beatles released their classic album “Sgt. Peppers Lonely Hearts Club Band” in 1967, Hendrix learned the title track. Then performed a live version of the song in his concert that had The Beatles in the audience. His version was praised even by Paul McCartney that often recalls that night in interviews.

Hendrix was evicted from an apartment owned by Ringo Starr

Curiously, there is another unusual connection between Jimi and Ringo. Hendrix rented an apartment in London in 1966 that was owned by the Beatle. The guitarist shared the place with his girlfriend, his manager Chas Chandler and his girlfriend. They paid only £30 at the time. Amount that would be the equivalent to £479.43 nowadays.

But Ringo evicted Hendrix about a year later, after the American musician thrown whitewash in the walls of the apartment after a bad acid trip. Even though that happened, Ringo continued to admire and praise Hendrix over the decades.

Probably the most curious act mentioned by Ringo as one of the best ones he ever saw live is the American duo Delaney & Bonnie. “One was Bonnie and Delaney [Bramlett]”, Ringo told Howard Stern.

They had a short career that lasted from 1967 to 1972. But during 1969 and 1970 they had the group Delaney & Bonnie and Friends that had names like Eric Clapton, George Harrison, Gregg Allman, Leon Russel and Steve Howe.