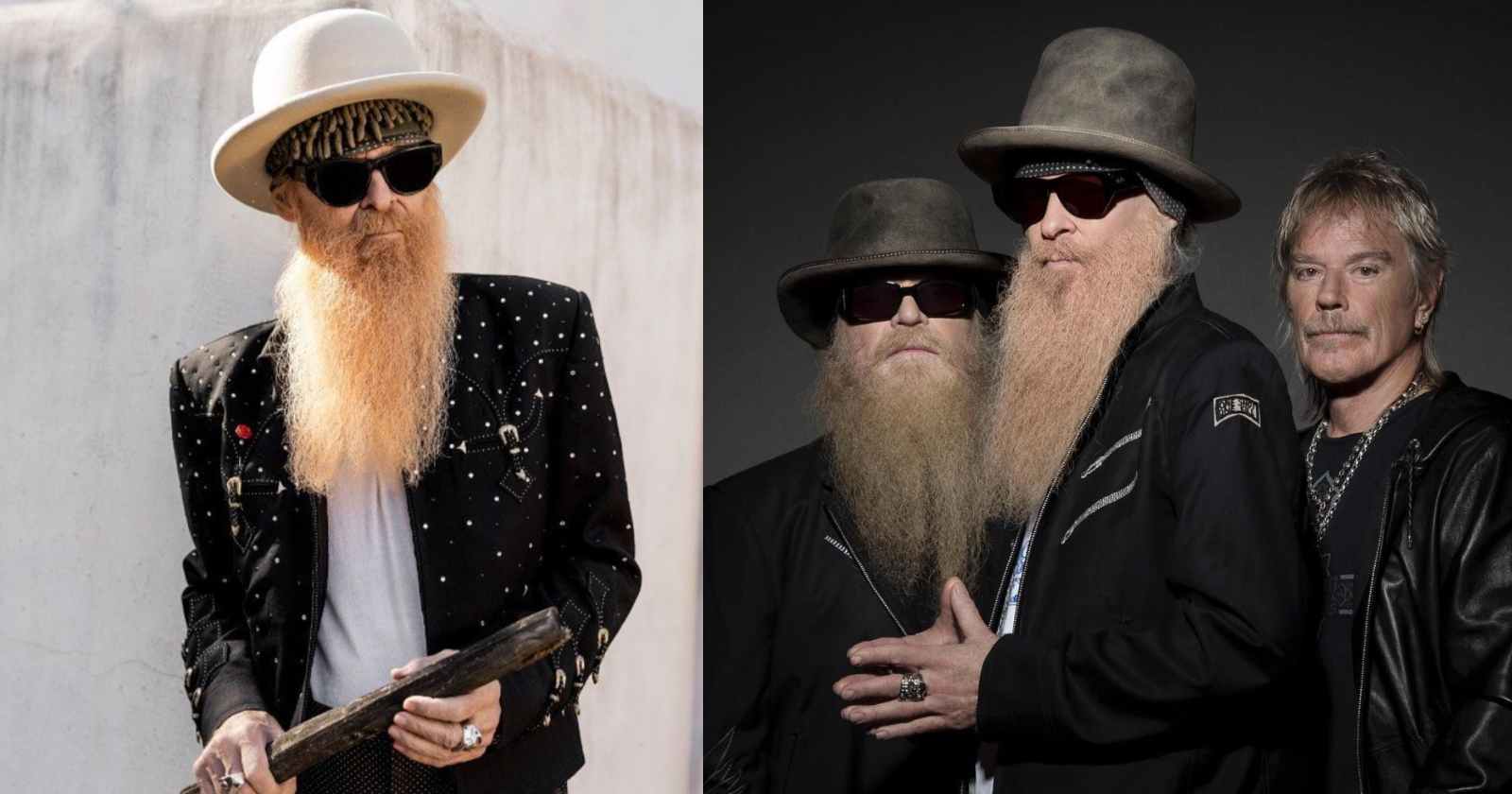 ZZ Top is one of the most important Blues Rock bands in history that influenced a whole generation of musicians. The Texas band released 15 studio albums and sold an estimated 50 million records worldwide. Guitarist and singer Billy Gibbons briefly listed in an interview with Speakeasy back in 2018 his 3 favorite ZZ Top guitar riffs (Transcribed by Rock and Roll Garage).

In the interview with Speakeasy back in 2018, Gibbons  listed his 3 favorite ZZ Top guitar riffs saying: “Can we hear it for ‘La Grange’? Come on… (audience cheers). Not to be left out ‘Tush’, we are still doing it and ‘Just Got Paid’.

Billy Gibbons explained in an interview with USA Today back in 2017 that “La Grange” was inspired by a famous brothel in Texas called The Chicken Ranch: “Well, one could call it true inspiration. So making the journey to the famed Chicken Ranch was something of a genuine rite of passage for successive generations of young Texans.”

In the same conversation Gibbons credited the success of the track due to his simplicity: just two chords and a Robert Johnson-inspired guitar solo. About the unusual intro of the song, Gibbons explained that: “in truth, it’s a blues-infused take on talking in tongues. You think you understand what’s being said. But, then again … do you really?”

“Tush” was written in only 5 minutes in a rehearsal in Florence, Alabama playing in a dirt-floor rodeo arena without air conditioning as Gibbons told in an interview with Guitar Player magazine in 2021.

“I made up this introductory riff. So I recall the lighting director: He pulled the headphones off and he put his finger in the air. He was grinning and pointing. He said, “Don’t lose it.” I looked over at Dusty and I said, “Man, we’ve got about four, five minutes before we collapse from this heat.”

“So we ran through a 12-bar blues using that headline figure. Then Dusty leaned over, and he said, ‘What are we going to call this thing?’ So I remember, the three of us were all big fans of Roy Head. In fact, we used to play ‘Treat Her Right’ as part of the ZZ Top repertoire. The flip side of Roy Head’s “Treat Her Right” single was an instrumental called ‘Tush Hog.’ Was a Texas slang term that meant ‘That’s just about as good as it’s gonna get.’ It didn’t get better than a tush hog! (laughs)”

From the 1972 album Rio Grande Mud, “Just Got Paid” was inspired by a famous Peter Green composition with Fleetwood Mac as Gibbons revealed in an interview with Rolling Stone back in 2015: “This was inspired by Peter Green’s opening figure in (Fleetwood Mac’s) ‘Oh Well.’ I was living in Los Angeles, sitting on the steps of this apartment. It was raining and I couldn’t go anywhere. So I was trying to learn this figure. It got all tangled up and it stayed tangled.”

ZZ Top was inducted into the Rock and Roll Hall of Fame back in 2004 by Keith Richards, who said in his speech: “These cats know their Blues and they know how to dress it up”.