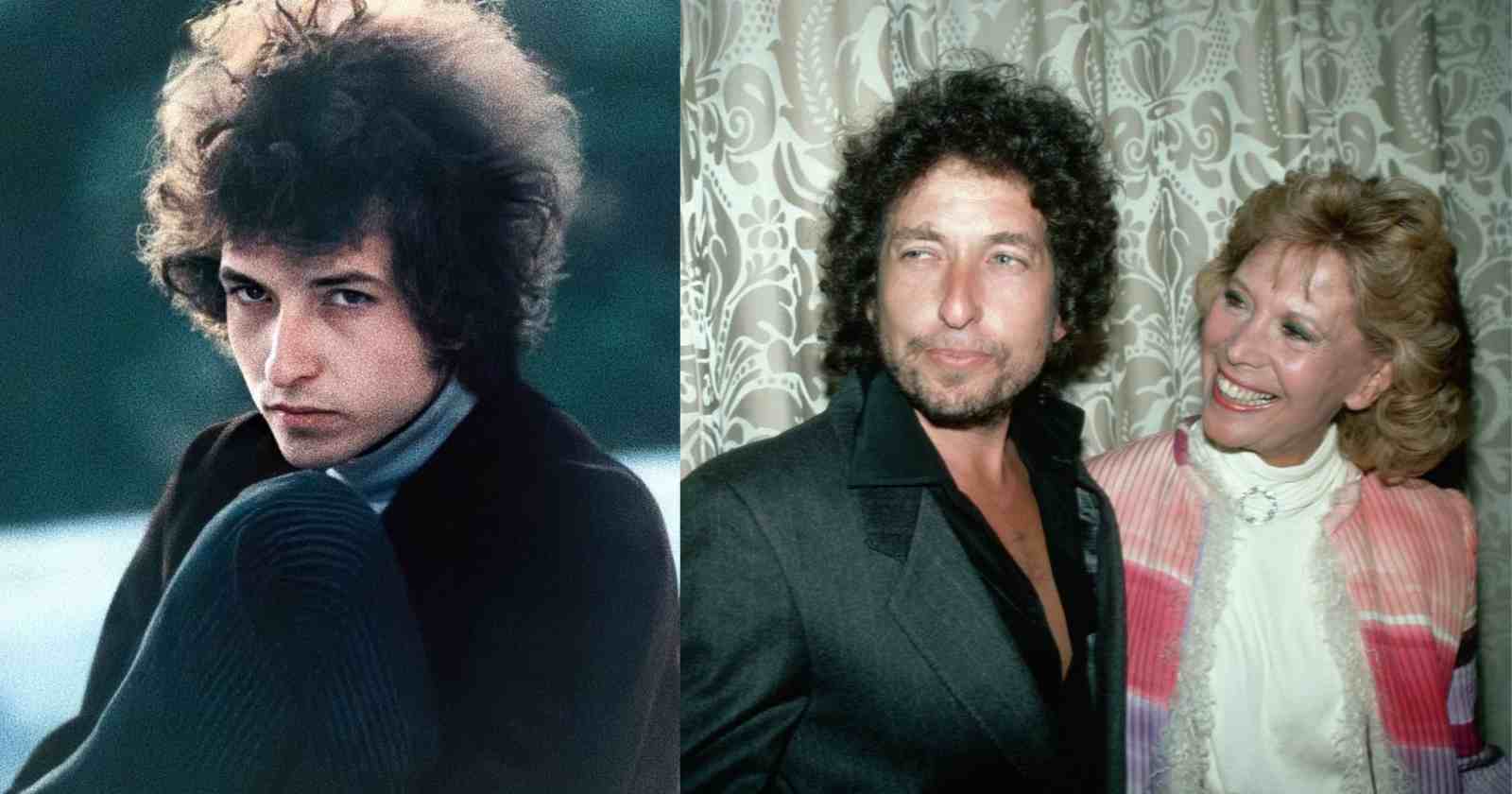 One of the most influential songwriters in history, Bob Dylan composed dozens of songs that became not only hits but real landmarks in pop culture in the 20th century. His tracks became favorites of millions of fans around the world and are considered real masterpieces by critics and his peers.

In an conversation with Interview magazine back in 1986, the musician listed 3 songs that he considers to be “minor masterpieces”. Rock and Roll Garage tells a little bit more about those tracks and Dylan’s conection with some of them

Just like Bob Dylan, The Trashmen were also from the state of Minnesota and their career started one year after the Folk Rock artist. Their Surf Rock sound carried other musical elements that would later on be an influence to Punk Rock music.

The song chosen by Dylan “Surfin’ Bird” was first released in 1963 and remains as their most famous track. It also was successfully covered by The Ramones on their 1977 album “Rocket To Russia”.

In an interview with Bill Flanagan back in 2017, Dylan talked about Minneapolis, one of the biggest cities in Minnesota and hometown of the Trashmen. The musician said that he wasn’t surprised that “Surfin’ Bird” was born in there: “Minneapolis and St. Paul – the Twin Cities. they were rock and roll towns. I didn’t know that. I thought the only rock and roll towns were Memphis and Shreveport. In Minneapolis they played northwest rock and roll, Dick Dale and the Ventures. The Kingsmen played there a lot, The Easy Beats, The Castaways. All surf bands, high voltage groups.”

“A lot of Link Wray stuff like ‘Black Widow’ and ‘Jack the Ripper,’ all those northwest instrumentals like ‘Tall Cool One.’ ‘Flyin’ High’ by the Shadows was a big hit. The Twin Cities was surfing rockabilly. So all of it cranked up to ten with a lot of reverb; tremolo switches, everything Fender – Esquires, Broadcasters, Jaguars, amps on folding chairs. The chairs even looked Fender. Sandy Nelson drumming. ‘Surfing Bird’ came out of there a little while later. It didn’t surprise me,” Bob Dylan said.

In the conversation with Bill Flanagan in 2017, Dylan was asked which song that mentioned his name was his favorite. Between John Lennon‘s “Yer Blues”, David Bowie‘s “Song For Bob Dylan” and Ricky Nelson’s “Garden Party”, he chose the track from Nelson as his favorite.

Dylan also praised Nelson on his book “Chronicles: Volume One” (2004) saying that he was different from the teen idols of the time and that he had never been a “bold innovator”. He also said that Nelson sang his songs in a “calm and steady” way like he was “in the middle of a storm, men hurling past him.”

“His voice was sort of mysterious and made you fall into a certain mood. I had been a big fan of Ricky’s and still liked him. But that type of music was on its way out. It had no chance of meaning anything,” Bob Dylan said.

Born in New Jersey back in 1940, Ricky Nelson started to get involved in music when he still was a kid. His first self-titled debut album was released in 1957. In the following decade he became a teen idol also being featured in movies. Besides original songs, the musician also covered many tracks, including from Bob Dylan.

Also many other musicians covered the song over the years like John Lennon, Bill Haley, Ritchie Valens, Dick Dale, Dr. Feelgood and Johnny Winter. Another famous Larry Williams song is “Dizzy, Miss Lizzy” that was covered by The Beatles in 1965.