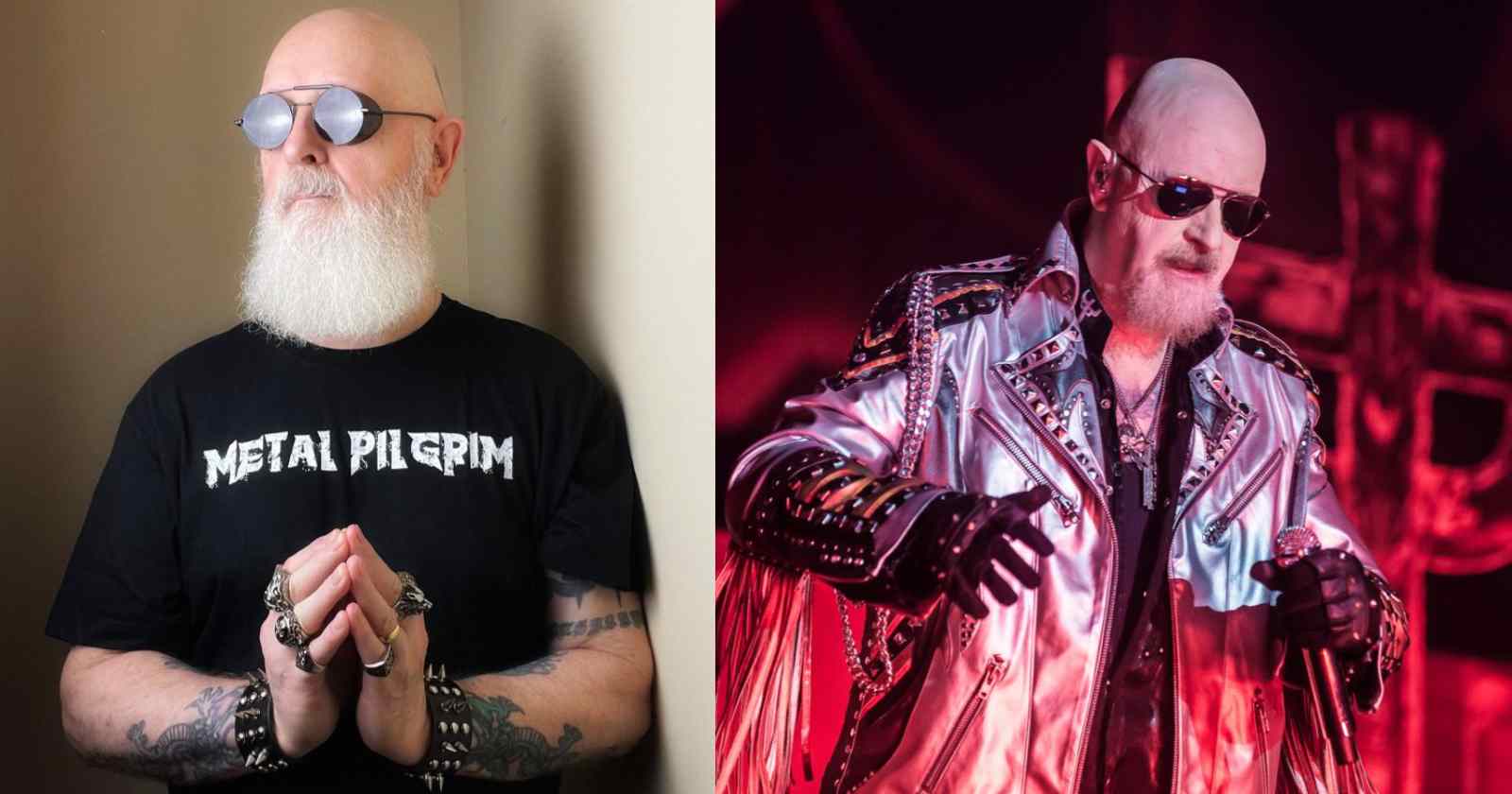 Judas Priest singer Rob Halford listed in an interview with Metal Hammer back in 2020 his 3 favorite singers and explained why. Halford said that he listen to Ronnie James Dio everyday.

The 3 singers Judas Priest’s Rob Halford listed as his favorites:

“It’s a pretty straightforward choice. One would be Ronnie James Dio; I listen to him nearly every day. I’d have to pick my mate Bruce Dickinson from Iron Maiden, who is phenomenal. And let’s go with one from the very beginning of this form of music – Robert Plant. I’ve always enjoyed the bluesier elements of his vocals and the ‘Oooh’s and ‘Aaah’s that they threw in were important; they may not have been words but Planty taught me how to connect on an emotional basis with that type of phrasing.”

Ronnie James Dio  was an American heavy metal singer-songwriter and composer. He fronted or founded numerous groups throughout his career, including Elf, Rainbow, Black Sabbath, Dio, and Heaven & Hell.

He left Samson in 1981 to join Iron Maiden, replacing Paul Di’Anno. His debut was the 1982 album The Number of the Beast. During his first tenure in the band, they issued a series of US and UK platinum and gold albums in the 1980s and early 1990s.

Also known as The Metal God, singer Rob Halford is known for being the voice of Judas Priest from 1973 to 1992 and from 2003 to nowadays. He also had many other side projects like Fight, Two and Halford in his time outside Priest.

Robert John Arthur Halford was born on 25 August 1951 in Sutton Coldfield. He grew up in nearby Walsall, where he was raised on the Beechdale housing estate. His early influences included Little Richard, Janis Joplin, and Robert Plant.