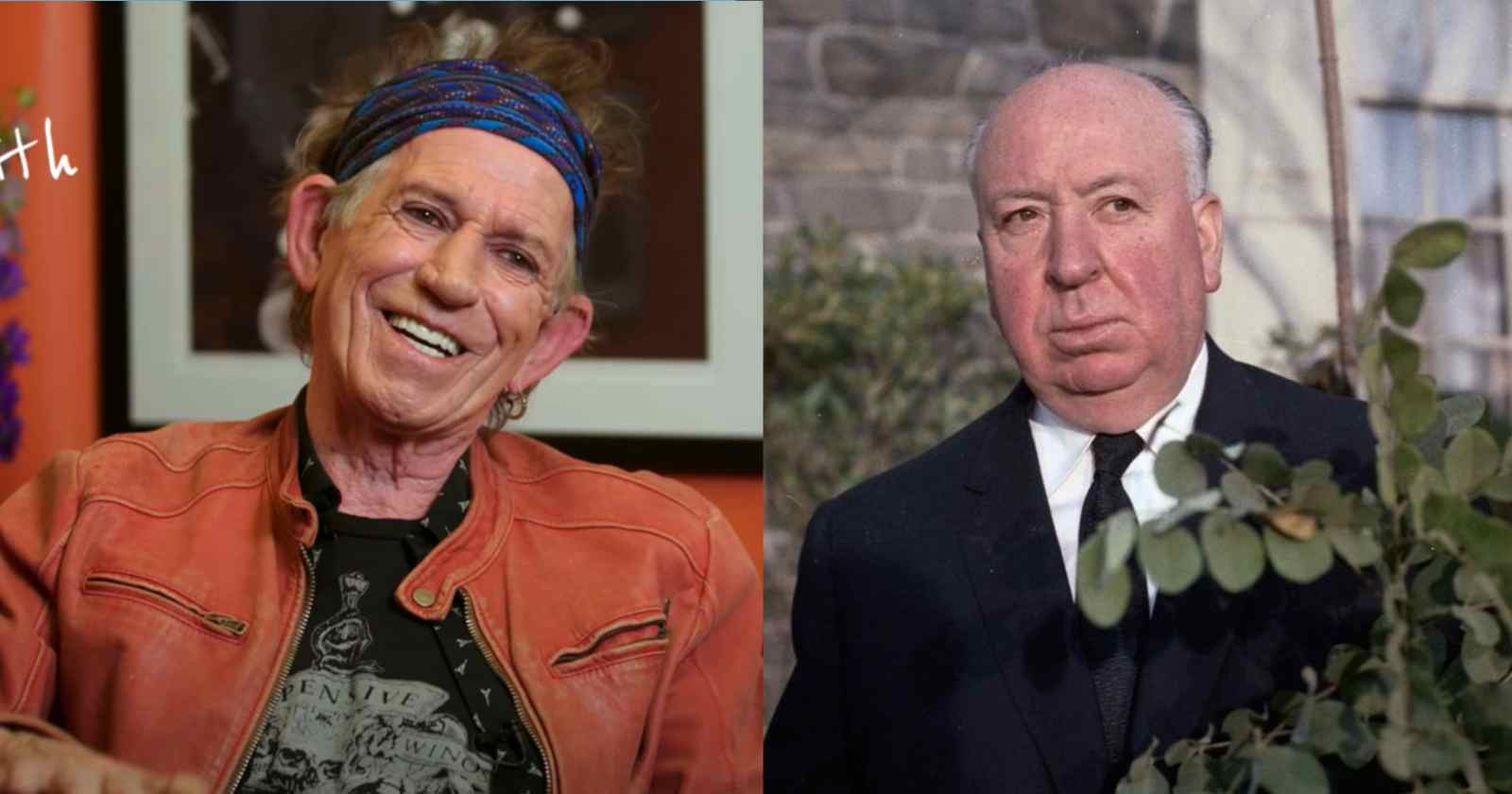 Besides being one of the most influential and prolific musicians of all time, The Rolling Stones guitarist Keith Richards also was involved with cinema sometimes and even was part of the “Pirates Of The Caribbean” franchise as an actor. He loves movies and in an interview with Entertainment Weekly back in 2008 he listed some of his favorite directors and Rock and Roll Garage tells the story of their careers.

Back in 2004, Keith answered fans questions on his website and he talked about his passion for movies, saying (Transcribed by Rock and Roll Garage): “I catch them when I can, especially in the last year being on the road, movies are coming out and people say ‘Have you seen it?’ and I say: ‘I don’t know, I was in New Guine’ (laughs). I have movies I love and two nights ago I really pissed off my old lady because I stayed up all night watching Sherlock Holmes movies on a row. (…) At the same time I like old movies, black and white and  even silent (movies that) I can write music to them,” Keith Richards said.

The 3 movie directors that Keith Richards said he likes

Without him the horror and suspense genre would have never been the same, since he had the incredible ability to create an a great amount of tension on almost all the scenes of the movie. He is also recalled for being one of the first directors who made cameos in his own movies.

His movies gained 46 Academy Awards nominations, including six wins. However, he never won for Best Director, despite the five times he was nominated. He sadly died at the age of 80 in 1980.

Born in Oldham County, Kentucky, United States back in 1875, D. W. Griffith is considered one of the most influential figures in the history of cinema. He was the pioneer in many aspects of the film editing and the expanded art of the narrative in movies.

He is best known for being the director of the controversial movie “The Birth Of A Nation” (1915). That film showed an anti-semitic view of the African Americans. So historians have different opinions on him, crediting him for his contribution to the film editing and narrative. But criticizing him for his work that was many times considered white supremacist.

Alongside Charlie Chaplin, Mary Pickford and Douglas Fairbanks he founded the studio United Artists in 1919, company that still exists. It was repeatedly bought over the decades. Since 1981 is owned by Metro-Goldwyn-Mayer (MGM), that acquired the company at the time for 350 million dollars.

William Wellman was born in Brookline, Massachusetts, United States back in 1896. He became known for directing movies that involved crime, adventure and action.

He often focused on aviation, that was his passion and the most famous one is “Wings” (1927). That movie won the Academy Award for Best Picture in the first ever Academy Awards ceremony.