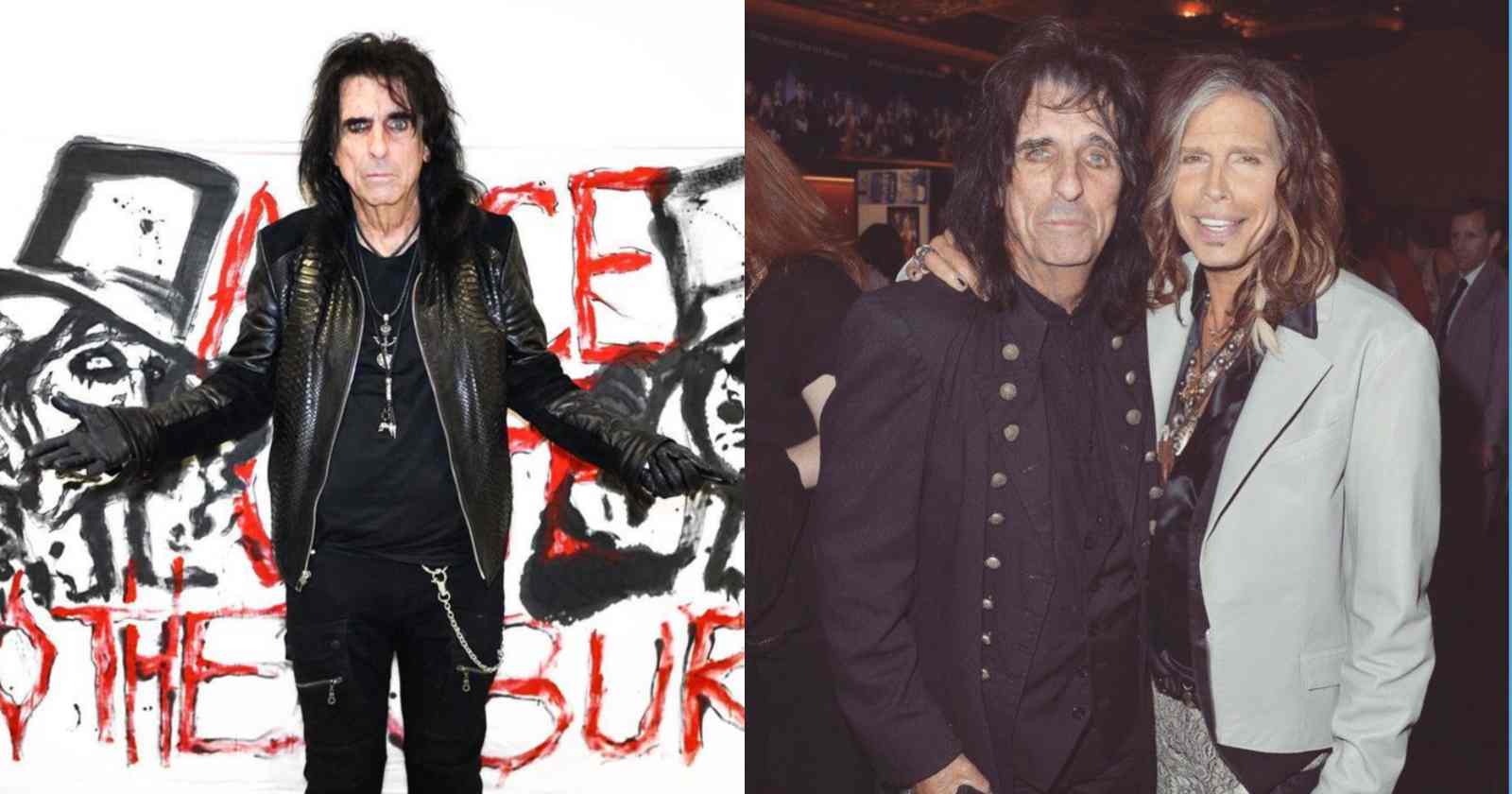 The 20 singers that Alice Cooper listed as the best of all time:

Born in Bellfast, Nothern Ireland back in 1945, Van Morrison began his career in the late 50’s and played many instruments like guitar, harmonica, keyboards and saxophone in several Irish showbands.

He got famous as the singer of Them, Nothern Irish band that mixed rock and R&B. One of their biggest hits were “Gloria” later covered by The Doors. His successful solo career had hits like “Brown Eyed Girl” and “Moondance”.

The singer and one of main lyricists of The Doors, Jim Morrison died to soon at the age of 27 back in 1971. He made history with the American band due to his powerful voice, lyrics and on stage performances.

Born in New Jersey back in 1940, Dionne Warwick ranks among the 40 biggest hit makers from 1955 to 1999 acording to her chart history on Billboard’s Hot 100 pop singles chart.

Known for his powerful lead falseto, Frankie Valli was the lead singer fo the Four Seasons group. Among their most famous songs are “Sherry”, “Big Girls Don’t Cry”, “Walk Like a Man” and “December 1963 (What a Night).”

Levon Helm was the drummer and singer of The Band, legendary Canadian group known for songs like “The Weight”, “Up On Cripple Creek” and “The Night They Drove Old Dixie Down”.

One of the godfathers of Rock and Roll music, Chuck Berry inspired a whole generation of famous musicians in the 50s with singing, guitar playing and “duckwalk” while performing. He was one of the first musicians to be inducted to the Rock and Roll Hall of Fame.

In an interview BBC Radio back in 2010 Alice Cooper talked about Laura Nyro, saying: “Laura Nyro may be the most underrated songwriter of all time. But her first two albums, every song is a hit. The second album ‘Eli and the Thirteenth Confession’ just crushed me, had me by the throat, like a Burt Bacharach, you know. So she was the female Burt Bacharach, that album, I worn it out ten times.”

Born in New Jersey back in 1941, Paul Simon was one of the voices of the famous duo Simon & Garfunkel that released songs like “Sound of Silence”, “Bridge Over Troubled Water” and “Mrs. Robinson”.

Simon also had a successful solo career with hits like “You Can Call Me All”, “Graceland” and “Me and Julio by the schoolyard”.

Back in 2010, in an interview with BBC Radio Alice Cooper talked about Bob Dylan, saying:

Considered one of the best singers of all time due to his four-octave vocal range, Freddie Mercury made history as Queen’s vocalist. He wrote many of the bands hits like “Killer Queen”, “We Are The Champions”, “Don’t Stop Me Now” and “Bohemian Rhapsody”.

In an interview BBC Radio back in 2010, Alice Cooper listed the 8 songs he would take to a desert island and he talked about The Beach Boys, saying: “When I was 12 I lived in Van Nuys, California and The Beach Boys were the thing pre-Beatles. ‘I Get Around’ came out and it was unique to anything that was out there and for some reason it spoke for every kid, you know, ‘I’m gettin’ bugged driving up and down the same old strip, I gotta finda new place where the kids are hip’.