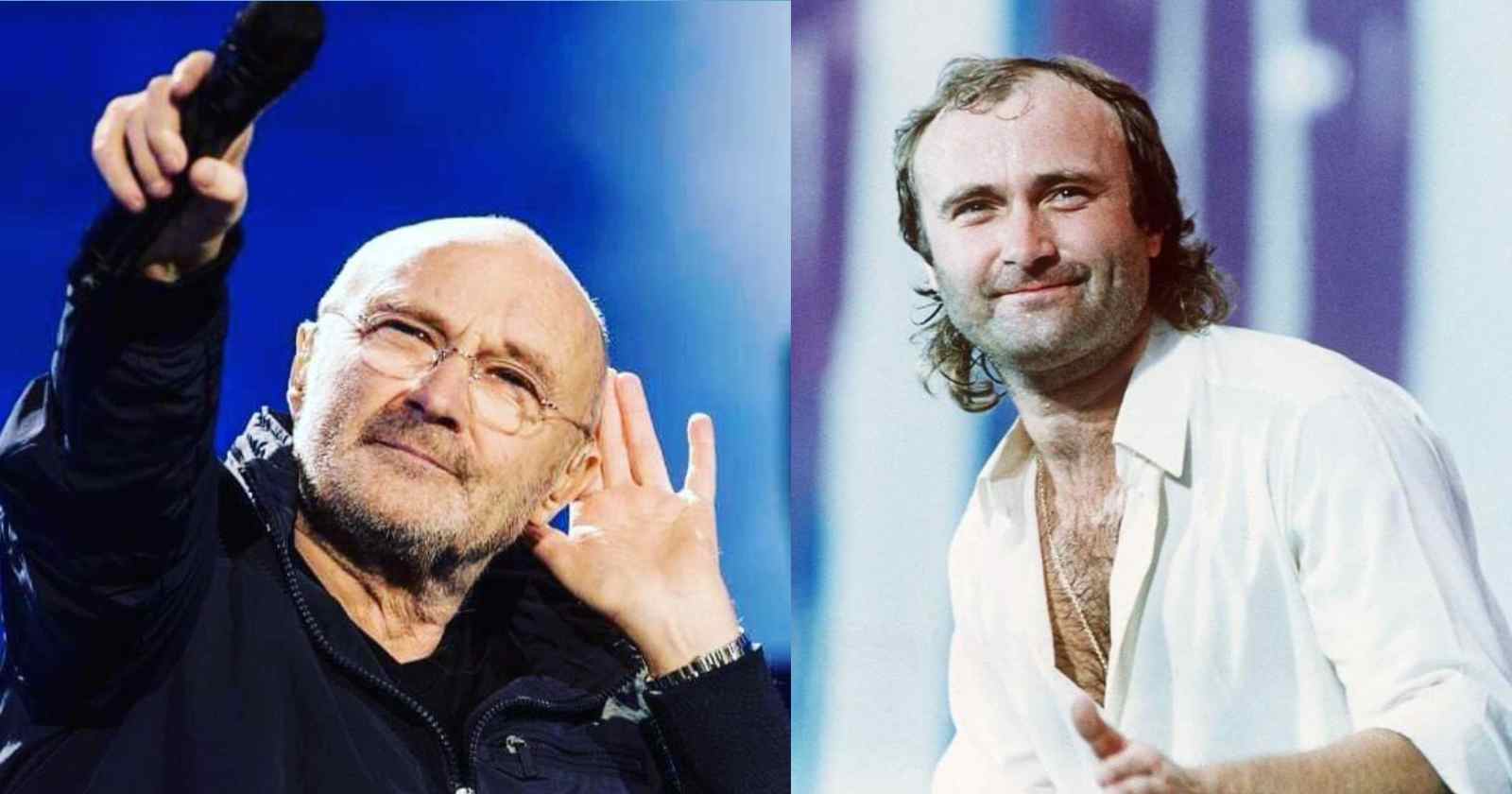 One of the best-selling musicians of all time, Phil Collins made history with Genesis and on solo career. The musician helped to create many classic songs that became favorites of millions of fans worldwide. Every artist has their favorite songs to perform live and Collins revealed in an interview with Australian TV Show “The Project” in 2019 the two songs that he likes to play live the most.

“Can’t Turn Back The Years”

“Is from ‘Both Sides’ (1993), which I think is my best album and that song is one of my favorite songs on that album”, Phil Collins told The Project. All instruments on the album were played by Phil Collins himself. The record achieved commercial success at the time of its relase reaching No. 1 in the United Kingdom and No. 13 in the United States.

In an interview posted on his official Youtube channel in 2016 (Transcribed by Rock and Roll Garage), Phil Collins talked about the album, saying: “An album like ‘Both Sides’ really did fall through the cracks. I mean, it sold well. But it didn’t sell as well as the one before. I am just so proud of that record. It’s my favorite album. You know, I just went upstairs and I did it all on 12 track. Some of those songs like ‘I’ve Forgotten Everything’, I played it once, twice. Then when I sang it, I just sang it. I didn’t write the words down. I just sat down in front of the speakers and I sang. To me, that’s like this comes out of you. I’m very proud of that.”

“The other one is ‘Take Me Home’, which I’ve sung ever since ‘No Jacket Required’ (1985) came out and it’s always been the last song of a set. It just has a life of it’s own,” Phil Collins told The Project.

The tenth and final track of his third solo album, “Take Me Home” didn’t became one of the most famous songs from the album that also had the hits “Sussudio” and “One More Night”. The official videoclip of the song that was played often on MTV at the time shows Collins in many cities all over world singing the the track. A fun fact of the recording of the album is that his ex-bandmate Peter Gabriel was part of the backing vocal in some songs.

In an 1985 interview available on Youtube (Transcribed by Rock and Roll Garage), Collins explained the title of the album, saying: “It comes from years of spending vast sums of money in hotels for very nice rooms and then not being considered adequate enough or fully dressed enough to go and eat in the restaraunt or the bar. Because quite often you go spending $200 dollars a night in New York for a hotel a room and they are glad to take your money. But they won’t let you go and have a drink at the bar unless you’ve got the correct jacket.”

The song that Phil Collins doesn’t like to perform live

Every musician also has a hit that they don’t really like much and Phil Collins revealed in the same interview with the Project the one that he wouldn’t mind if he never performed live again: “There are some songs that I wouldn’t mind if I didn’t sing again, frankly. I mean ‘Groovy Kind Of Love’.