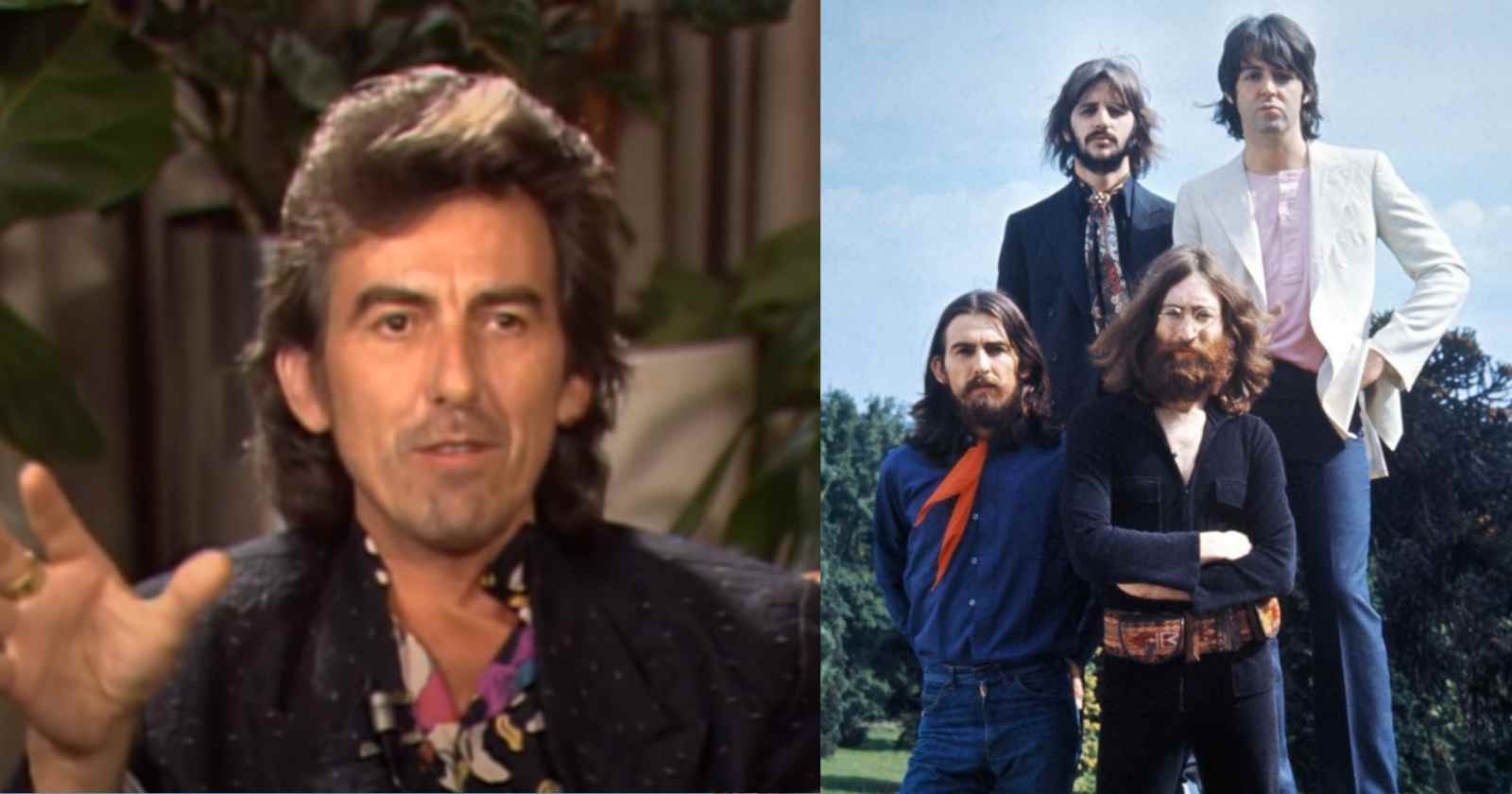 Released by The Beatles on their eleventh studio album “Abbey Road” (1969), “Something was written by George Harrison. It remains as one of the most famous he wrote as a member of the Fab Four and was covered by many other famous artists over the years. In an interview with MuchMusic back in 1988 (Transcribed by Rock and Roll Garage), the late musician revealed the two covers of “Something” that he loved.

Known as the quiet Beatle, George Harrison was a crucial member of the band that not only contributed with incredible guitar parts but with amazing songs and vocals. He was able to show more of his talent on his solo career releasing 12 studio albums. Harrison was inducted into the Rock and Roll Hall Of Fame as a solo artist back in 2004, three years after his death at the age of 58.

The 2 covers of “Something” that George Harrison loved

“The best one I ever heard was (from) James Brown and he did it in 1972, but he did only as the b-side of a re-recorded version of ‘Think’, which is a very old song of his. So it was only on the b-side. I sent him a postcard and said: “You should make it the A side, it’s a killer! It’s really good,” George Harrison said.

Curiously, Harrison composed the song with Ray Charles in mind. In 2019, George Harrison’s official social networks posted a quote from the late musician talking about the Ray Charles version. He said “My favourite version is the one by James Brown… When I wrote it, in my mind I heard Ray Charles singing it. He did do it some years later.”

Two years after the song was released by The Beatles, Ray Charles covered the track on his 1971 studio album “Volcanic Action Of My Soul”.

However, Harrison was not very satisfied with Ray Charles’ version as he said in an interview published on the book “George Harrison on George Harrison: Interviews and Encounters”. “As it happened, the song ended up with over 150 cover version. But when Ray Charles did it, I was really disappointed. Except for the middle, the bridge to it, he sings great. But it was a bit of a corny sort of way he did it.”

“I like Smokey Robinson‘s version of ‘Something as well. I can’t think off hand, of anything else (other versions),” George Harrison told Much Music.

The version recorded by Smokey Robinson & The Miracles was mixed with the song “Something You Got” by Chris Kenner. The track was featured on their 1970 studio album “A Pocket Full Of Miracles”.

Robinson was one Harrison’s biggest inspirations and the Beatle even paid tribute to the singer on his solo career twice. The first song written as a homage to Robinson was “Ooh Baby (You Know That I Love You)” from Harrison’s sixth studio album “Extra Texture (Read All About It)”. One year later, Harrison released the track “Pure Smokey” that was featured on his seventh solo studio album “Thirty Three & 1/3” released in 1976.

“That was a wonderful, flattering thing for him to feel like that, and to write about it. So that the world could know that he felt like that. It was wonderful to me. So I’m very flattered by that,” Smokey Robinson said.