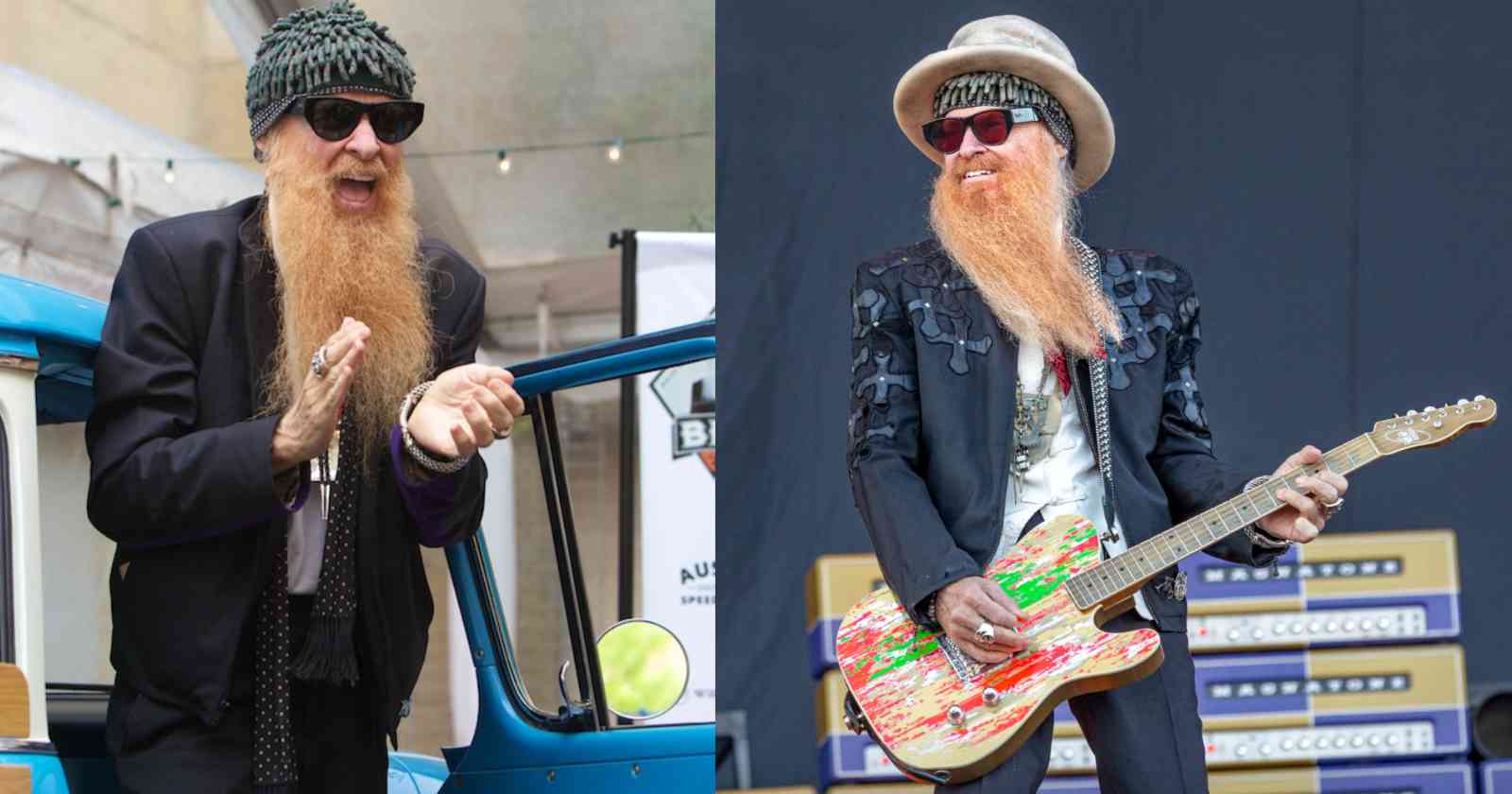 The 20 singers that Billy Gibbons listed as the best of all time:

William Thomas Medley is an American singer and songwriter, best known as one half of The Righteous Brothers. He is noted for his bass-baritone voice, exemplified in songs such as “You’ve Lost That Lovin’ Feelin'”

Mavis Staples is an American rhythm and blues and gospel singer, actress, and civil rights activist. She has recorded and performed with her family’s band The Staple Singers and also as a solo artist.

Joni Mitchell is a Canadian singer-songwriter. Drawing from folk, pop, rock, classical, and jazz, Mitchell’s songs often reflect on social and philosophical ideals as well as her feelings about romance, womanhood, disillusionment, and joy

B.B King passed away at the age of 89 in 2015, but left us with 40 studio records and an immeasurable contribution to the music recognized by the Rock and Roll Hall of Fame in 1987. He was born on a cotton plantation in Itta Bena, Mississippi. Later he worked at a cotton gin in Indianola, Mississippi and was attracted to music and the guitar in church, and began his career in juke joints and local radio. He later lived in Memphis, Tennessee, and Chicago, and as his fame grew, toured the world extensively.

Gibbons listed himself in the 8th position. He was born to Frederick Royal (“Freddie”) and Lorraine (née Duffy) Gibbons in the Tanglewood neighborhood of Houston, Texas. His father was an entertainer, orchestra conductor, and concert pianist who worked alongside his second cousin, art director Cedric Gibbons, for Samuel Goldwyn at MGM Studios. When Gibbons was five years old, his mother took him and his sister to see Elvis Presley.

Paul Di’anno was Iron Maiden’s first singer that were in the first two albums of the band “Iron Maiden” and “Killers”. He was later replaced by singer Bruce Dickinson in the band.

Robert Calvin Bland, known professionally as Bobby “Blue” Bland, was an American blues singer. Bland developed a sound that mixed gospel with the blues and R&B

Steve Winwood is an English singer, songwriter, and musician whose genres include blue-eyed soul, rhythm and blues, blues rock, and pop rock. Though primarily a vocalist and keyboard player, Winwood plays other instruments proficiently, including drums, mandolin, guitars, bass, and saxophone.

In addition, he was a key member of several major acts of the 1960s and 1970s, including the Spencer Davis Group, Traffic, and Blind Faith. After that, in th beginning in the 1980s, his solo career took off and he had a number of hit singles.

Billy Gibbons is one of the greatest rock and blues musicians of all time. The lead singer and guitarist of ZZ Top became a percussionist at first, being sent by his father to New York City to study with Tito Puente. But back in 1963, he received his first electric guitar following his 13th birthday, a sunburst Gibson Melody Maker, accompanied by a Fender Champ amplifier. He was influenced by guitarists such as Jimmy Reed.

While attending Warner Brothers’ art school in Hollywood, California, Gibbons engaged with his first bands including The Saints, Billy G & the Blueflames, and The Coachmen. At the age of 18, he formed an artfully designed band, conceptually inspired by friend and fellow musician, Roky Erickson and The 13th Floor Elevators. Then naming the group the Moving Sidewalks, penning the hit single “99th Floor”, and engaging in a friendship with Jimi Hendrix.