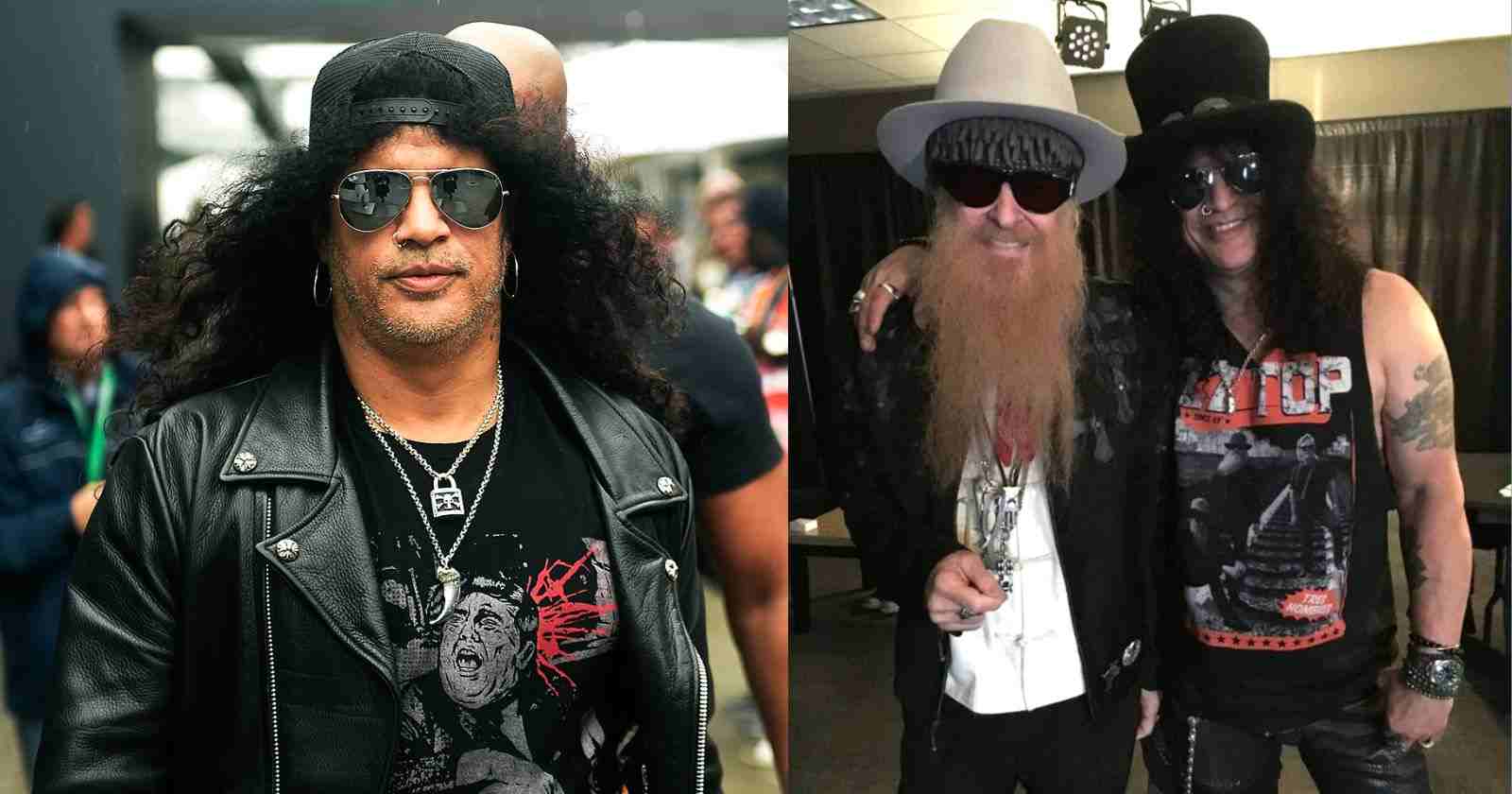 Guns N’ Roses guitarist Slash is one of the most influential guitarists of the last decades and in an interview with Esquire magazine back in 2014 he listed the 12 guitarists that in his opinion were the best of all time.

The 12 guitarists that for Slash were the best of all time:

“Joe and Brad, those two guys just have always personified rock guitar to me, and the kind of phrasing and attitude and aggression that appealed to me when I was just picking up the guitar.”

“There’s a bunch of British guitar players I grew up listening to who were really the pioneers of rock ‘n’ roll lead guitar in the seventies. Jimmy Page and Jeff Beck, they’re just real identifiable personalities on guitar.”

“Billy is somebody I know. But first and foremost, way, way before I ever actually met him, he was one of the tastiest sort of rhythm, blues, and electric-blues guitarists who I had ever heard.”

“The period that Mick Taylor was in the band, as far as lead guitar was concerned, that was my favorite Stones period.”

“With all the great blues guitar players I’m aware of and have grown up with over the years, B.B. and Albert were the two guys I most identified with from a phrasing point of view and from a choice of notes and certain kinds of sounds. Both their styles just really spoke to me,” Slash said.

“He’s one of the guitar players I got turned on to at a pretty young age. Nobody else I knew was really too hip to him, at least in Hollywood.”

Pete Townshend (The Who)

“He’s not even a lead guitar player, really. Or doesn’t consider himself as such. But he had a big impact on me from day one.”

“He was the pioneer for electric lead guitar. Even the guys before him — like Clapton and Beck and all that — but the thing about Jimi is he came along and he was definitely the primal wild man, shit coming out of his pores.”