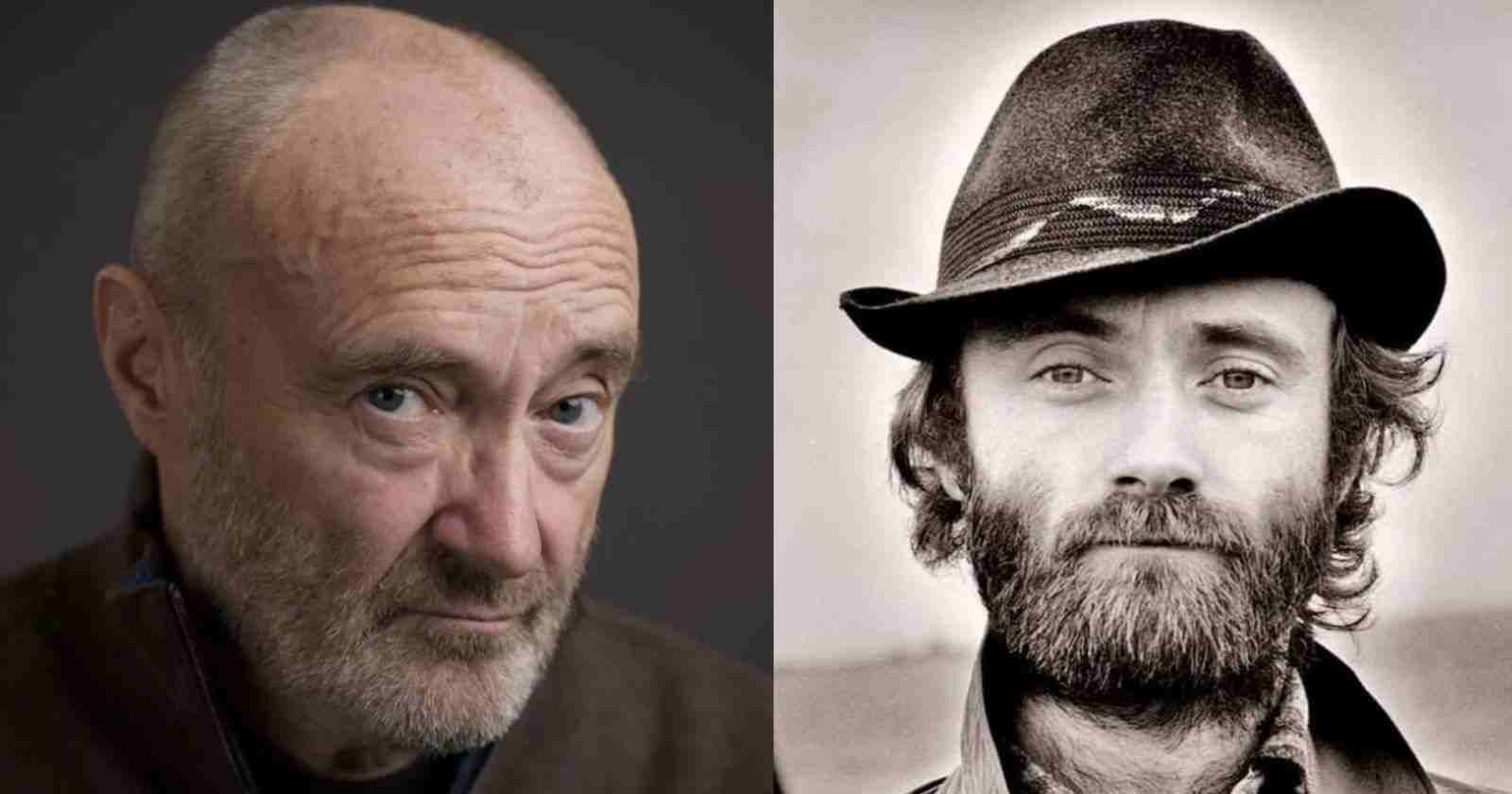 Drummer and singer Phil Collins that has a successful solo career and with Genesis said many interesting things in interviews over the decades. Rock and Roll Garage selected selected 12 of his best quotes about life and music gathered by AZ quotes.

The 12 best Phil Collins quotes about life and music:

2 – “Before you write – remember that every speech has something of ‘you’ in the writing. Don’t take that away when you write. Be yourself. Be comfortable in your own skin.”

4 – “The answer is inside your head; it’s easy to find if you take it logically.”

5 – “Beyond a certain point, the music isn’t mine anymore. It’s yours.”

6 – “As I’ve got older, I’ve got more understanding of relationships and how they work – but every single relationship has different dynamics, so you can’t paint everyone with the same colour.”

7 – “The binding of reason and intuition is the fundamental crisis of the era we call humanity. Transcedence of duality is the key.”

9 – “We’re all turkeys! Some of us are running around with our heads cut off, some of us are flapping our wings that hard we’re close to flying. But nothing is an eagle bar God.”

11 – “I’m glad that the lyrics reach people and make them understand that we’re all the same, really.”

12 – “As I’ve gotten older and learned more, I realise that Hollywood has not told the truth.”

Phil Collins was born and raised in Chiswick / Hounslow, London, the son of Winifred M. “June” (born Strange), a theatrical agent, and Greville Philip Austin Collins, an insurance agent. He was given a toy drum kit at Christmas when he was five. Later, his uncle made an improvised drum set that he played regularly. He grew up surrounded by more complete instruments purchased by his parents.

He played on television channels and on the radio, and never learned to read and write music notation conventionally, instead he uses a system he created for himself. Unlike his companions in the band Genesis, Collins was considered, by English standards, a musician of humble origin.