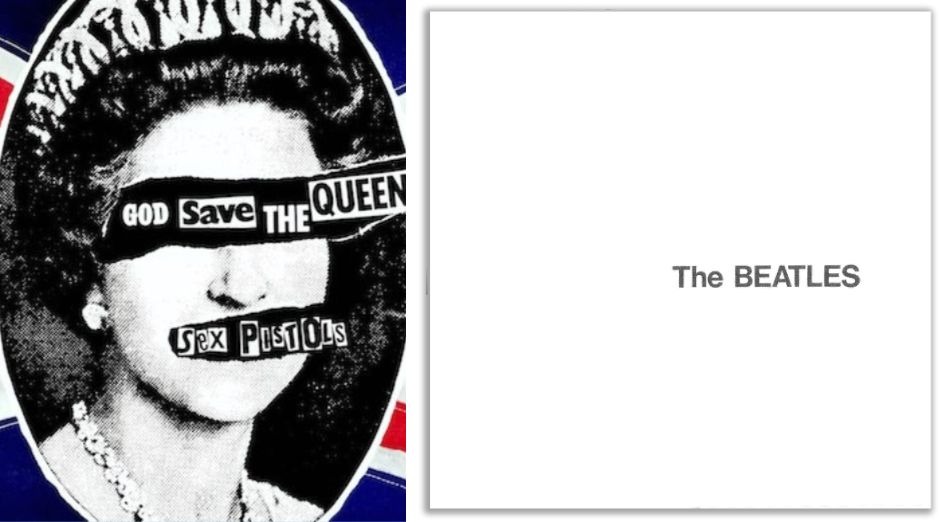 When Sex Pistols signed to A&M Records, it was a party! They ordered 25,000 vinyl copies of the single “God Save The Queen” and planned a launch party in front of Buckingham Palace for Queen Elizabeth II’s 25th anniversary jubilee. But they did not anticipate that the band was a punk band – and six days later, the contract was canceled.

They still had 25,000 Sex Pistols records in their hands. What to do? To launch them would be to associate the brand with the wrong attitude of violent bullying. Better to destroy. They only kept 10 copies in the record company’s vaults. In 2019, one of these rarities went to the auction for an expensive amount of money.

Even so, it doesn’t carry the most expensive record “crown” in the world. This first on the list is the Beatles’ White Album. With the original name The Beatles, the disc, in the first edition, received a serial number. It was supposed to be a joke: how can mass production have unique numbers? It was not; he valued the publication too much.

Some other rarities and big names held a very high value on vinyl. Check out the list of the 10 most expensive vinyl records below, according to Loudersound.

The 10 most expensive vinyl records in history: