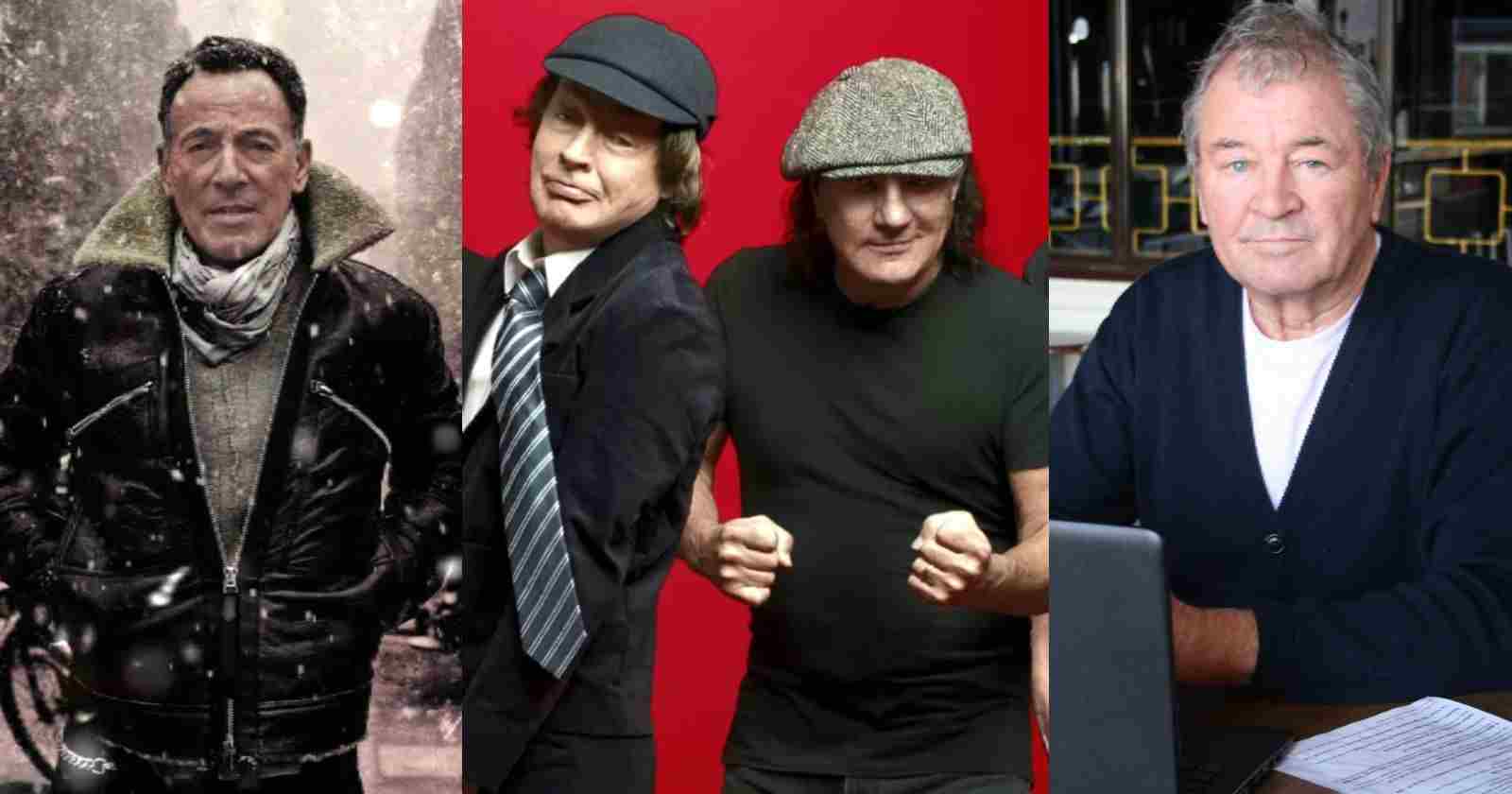 2020 was a terrible year for everyone, the pandemic took millions of lives and it was the end of the world as we know it. However, in the middle of all this chaos many new amazing songs were released to make things a little better. So we prepared a list of the The 10 greatest Rock and Heavy Metal songs released in 2020.

Bruce Springsteen released “Letter To You”, a new album with the E Street Band and the song “Ghosts” is a touching track dedicated to those who left too soon in his life. It’s a song we all can relate to and feel the emotion. Besides the amazing lyrics, the melody is really close to Springsteen classic albums sound.

Blue Öyster Cult “That Was Me”

Blue Öyster Cult finally released a new album after 19 years since their last one. Eric Bloom and Buck Dharma, the only original members of the band nowadays showed they can still compose great tracks like “That Was Me” with great lyrics and riffs. Another honorable mention of the album is “Tainted Blood“, a song about a vampire with a broken heart.

Another great band that released a new album after almost two decades was Midnight Oil. The Australian group presented The Makarrata Project, that between all the great tracks has a really good one called “Gadigal Land”. But unfortunately the band lost just a few days after the release of the album the bassist Bones Hillman, that died at the age of 62, victim of cancer. The musician joined the group in 1987.

Back in 1973 for Jerry Lee Lewis invited the legendary guitarist Rory Gallagher for his album “The Session”. The two rockstars recorded a cover for The Rolling Stones “Satisfaction” that was only released in 2020 and the track is simply one of the best versions of the song.

Deep Purple “Nothing At All”

Deep Purple sound evolve through the decades, having now a more Progressive Rock approach in many songs and in their new album “Whoosh”” released in 2020, the amazing song “Nothing At All” needs to be mentioned on the list.  The tune has a beautiful melodic riff on guitar and keyboards.

AC/DC “Shot In The Dark”

Probably the best rock album of the year, AC/DC‘s “Power Up” has many powerful songs that honor the late guitarist Malcolm Young and proves how the band is still amazing and can give the fans many great new songs. One of them is the first single of the album “Shot In The Dark”.

It would be impossible to put only one AC/DC song on the list, so another great song of the new album, that is the openning is “Realize”. The lyrics shows exactly the point of view of highly succesful rockstars looking back on their lifes and careers, thinking about all the amazing things they experienced. “The moment you realize, Those moments just pass you by, Gonna take you to paradise”.

AC/DC “Through The Mists Of Time”

“Through The Mists Of Time” is a touching and powerful song that is Brian Johnson said that gives him “goose bumps”, because makes him recalls the late guitarist Malcolm Young. “Whenever I hear it, I still get goose bumps. I still think of him. I was thinking of him when I sang it. So it’s just these things about the happy days when we first started in the ‘80s, when I first joined the band and I just remember these very happy, carefree days. And Angus did a magnificent job of putting those lyrics together. I think he really felt it, too, because him and Malcolm were inseparable,” Johnson told the Independent in an interview.

2020 was such a long year for all of us that seems that January, February and March happened years ago. You may not believe, but Ozzy Osbourne latest album “Ordinary Man” was released in February and the title track is an amazing tune featuring Elton John that is probably one of Ozzy’s greatest ballads.

Bob Geldof and company announced The Boomtown Rats reunion 36 years after their latest release. The group presented the new great song “Trash Glam Baby” that was a great return, showing how they can still create great songs.