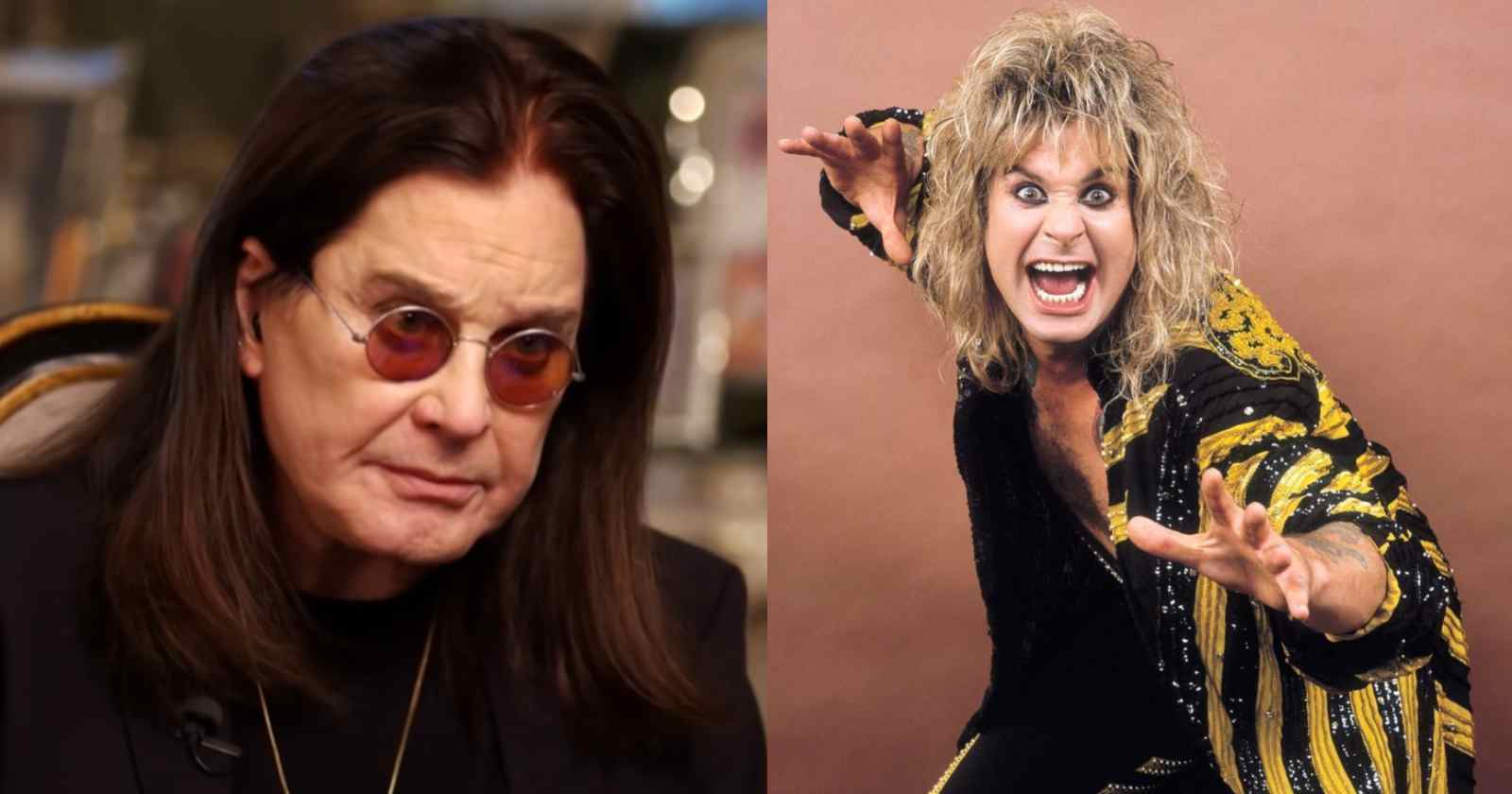 The first voice of Heavy Metal music, Ozzy Osbourne achieved fame as the vocalist of Black Sabbath and helped the band to create the new music genre that would influence a countless number of musicians and bands. After being fired from the group in the late 70s, the singer started a successful solo career in 1980, selling millions of records worldwide.

With a discography that had many hit songs that became real Metal anthems, some great tracks can be overlooked by the fans. So Rock and Roll Garage selected the 10 greatest forgotten Ozzy Osbourne songs to be rediscovered.

One of great forgotten Ozzy Osbourne songs with guitarist Randy Rhoads, “You Looking at Me, Looking at You” has incredible guitar riffs and solos.

It was first released as the b-side of “Crazy Train”, only being included on the album as the 10th track on the 2002 reissue. The demo of the track was first recorded in early 1980.

A song with a catchy riff and great lyrics where Ozzy tried to explain that he was not a devil worshiper, just a “Rock N’ Roll Rebel”. The track of the same name was first released on Bark At The Moon (1983).

It was Ozzy’s third studio album, the first one after the tragic loss of guitarist Randy Rhoads and the first one with Jake E. Lee on guitar. The song was overshadowed especially the famous title-track of the record.

From the second Ozzy album with guitarist Jake E. Lee, “Lightning Strikes” has another incredible guitar solo and riff. Overlooked by many fans, the album “Ultimate Sin” (1986) showed a different Ozzy. He was embracing the 80s fashion, especially in the videos.

Besides Ozzy and Jake, the track that was one of the singles of the record, was also written by the famous bassist and longtime Ozzy lyricist Bob Daisley.

Another great forgotten track from “Ultimate Sin” (1986), “Killer Of Giants” is a great somber ballad. Besides, Jake E. Lee’s incredible acoustic guitar work and the anti-war lyrics should be more recognized.

The album is also recalled for the famous tracks “Ultimate Sin” and “Shot In The Dark”.

“Perry Mason” probably was the greatest Ozzy song with a keyboard intro since the classic “Mr. Crowley”. The track from “Ozzmosis” (1995) is about the fictional lawyer of the same name that first appeared in the 30s book series written by Erle Stanley Gardner. Was also famously adpated for TV from the late 50s until the late 60s.

The track was written by Ozzy, guitarist Zakk Wylde and John Purdell.

Another track from “Ozzmosis” (1995), “Old L.A Tonight” is one of the greatest Ozzy ballads and has a beautiful Zakk Wylde guitar solo. The band that recorded the album also had the legendary Black Sabbath bassist Geezer Butler, drummer Dean Castronovo and the influential keyboardist Rick Wakeman.

It was the last track of the record, being overshadowed by the other famous songs “Perry Mason”, “See You On The Other Side” and “I Just Want You”.

From “Down The Earth”, the first Ozzy album released in the 21th century, the track “Junkie” has strong lyrics and an interesting guitar riff. The song was overshadowed the ballad “Dreamer” and “Gets Me Through” that are the most famous songs of the record.

Released on October 16, 2001, the album peaked at number four on the United States Billboard 200.

“Sympathy For The Devil”

From the forgotten covers album “Under Cover” (2005), Ozzy’s version for The Rolling Stones “Sympathy for the Devil” is incredible.

No one better than the Madman to cover the classic track that talks about the devil. He even included some additional lyrics in the end of the song that makes his version unique, saying: “I am the devil too, there can only be one devil. So one of us most go”.

If not the best, one of the greatest Ozzy Osbourne tracks since the 90s, “Black Rain” was the title-track of the 2007 album of the same name. It has a great marching Zakk Wylde guitar riff that dictates the song’s rhythm and amazing lyrics.

The album debuted at number 3 on the United States. Also selling really well in the first week, becoming one of the highest Ozzy debuts.

“Soul Sucker” is from Ozzy’s eleventh studio album “Scream” (2010). The track was overshadowed by songs like “Let It Die” and “Let Me Hear You Scream”. Also was one of the few songs included on Ozzy’s tour during the promotion of the album.