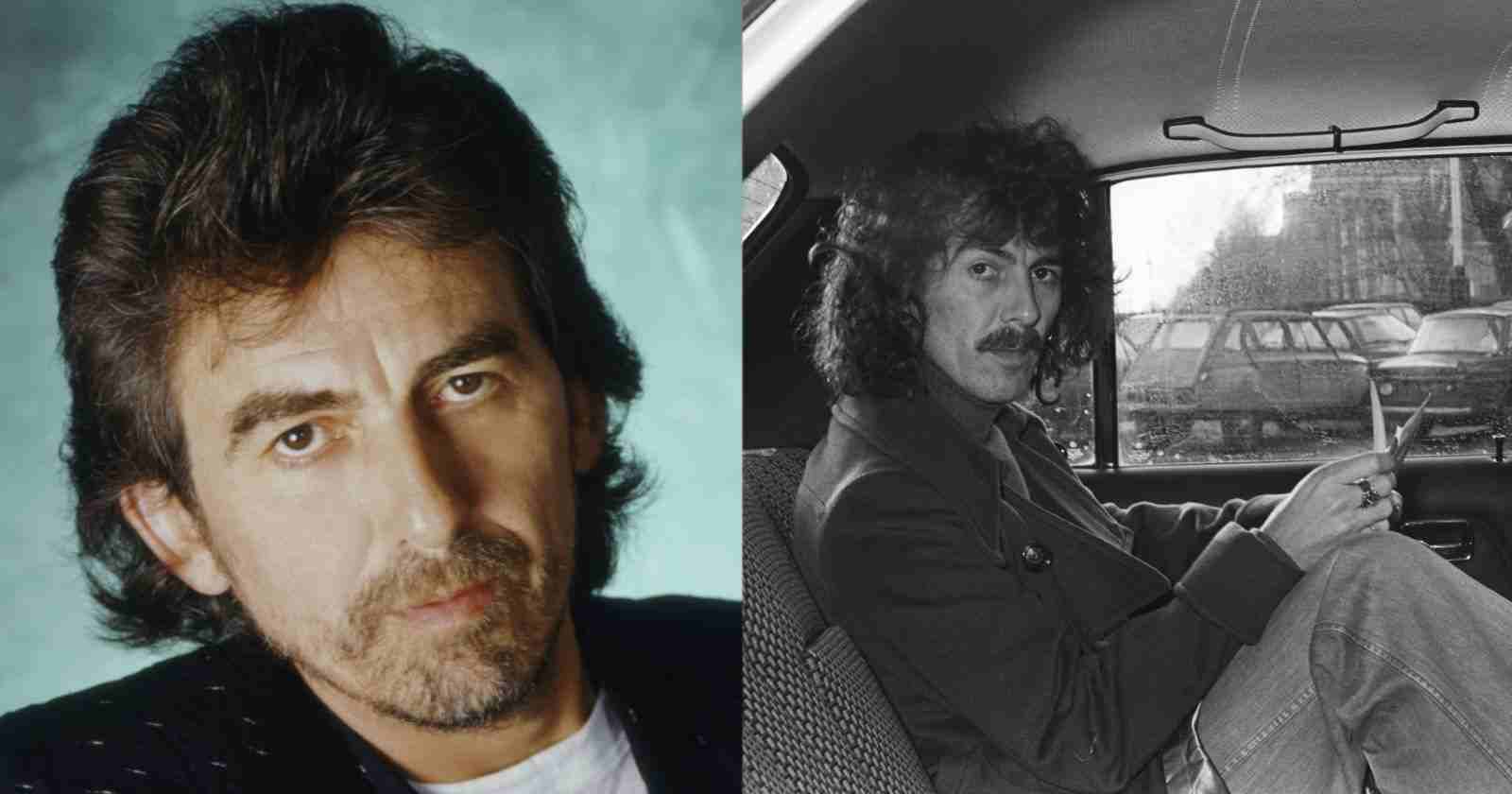 The Beatles guitarist and singer George Harrison not only spread great thoughts in his music but also in interviews throughout his life, unfortunately ended in 2001, at the age of 58, victim of cancer. Rock and Roll Garage selected 9 of his best quotes about life gathered by AZ Quotes website.

The 10 best George Harrison quotes about life and music:

1 –  “It’s being here now that’s important. There’s no past and there’s no future. Time is a very misleading thing. All there is ever, is the now. We can gain experience from the past, but we can’t relive it; and we can hope for the future, but we don’t know if there is one.”

2- “With every mistake, we must surely be learning.”

3 – “Heaven and hell is right now. … You make it heaven or you make it hell by your actions.”

4 – “The only thing we really have to work at in this life is how to manifest love.”

5 – “When you’ve seen beyond yourself, then you may find, peace of mind is waiting there.”

7 – “I remember thinking I just want more. This isn’t it. Fame is not the goal. Money is not the goal. To be able to know how to get peace of mind, how to be happy, is something you don’t just stumble across. You’ve got to search for it.”

9 – “Everybody is worried about dying, but the cause of death is birth, so if you don’t want to die, you don’t get born!”

10 – “People are all ignorant, they fear new things, they fear knowledge somehow, I don’t know why. Everything that I ever learned was always so great. I never thought so at the time, it was just that little bit more in your mind an expansion of consciousness or awareness.”

On 29 November 2001, Harrison died at Paul McCartney’s property on Heather Road in Beverly Hills, Los Angeles. He was 58 years old. He was cremated at Hollywood Forever Cemetery and his funeral was held at the Self-Realization Fellowship Lake Shrine in Pacific Palisades, California.

His close family scattered his ashes according to Hindu tradition in a private ceremony in the Ganges and Yamuna rivers near Varanasi, India. He left almost £100 million in his will.