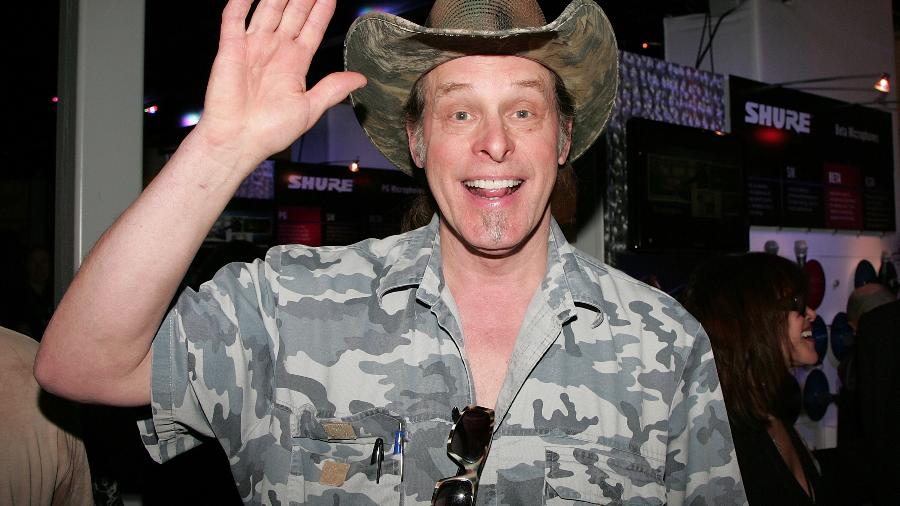 You may not know it, but American guitarist Ted Nugent has world views with the far right. 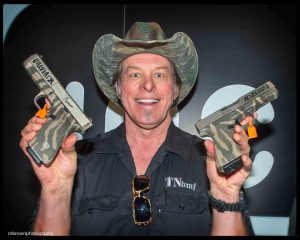 In an interview this week, Ted Nugent tackled the subject of the surviving students of Parkland, where a school was invaded and dozens of teenagers killed by a young man carrying a rifle.

Since the event, these boys and girls have come together to protest a restriction on the sale of weapons, and have been able to hold immense protests all over the country like the March For Our Lives, the participation of Paul McCartney reminding the honor of John Lennon.

“All you have to do now is not only feel sorry for the liars, but you have to go against them and pray to God that the lies can be crushed and the liars can be silenced so that real measures can be put into place to actually save children’s lives,” Nugent said about the Marjory Stoneman Douglas High School students.

“These poor children, I’m afraid to say this and it hurts me to say this, but the evidence is irrefutable, they have no soul,” he added. 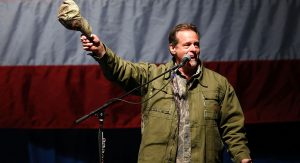 “The lies from the left, the lies from these poor, mushy-brained children who have been fed lies and parrot the lies, they are actually committing spiritual suicide because everything they recommend will cause more death and mayhem, guaranteed.” Nugent said.

“The dumbing down of America is manifested in the culture deprivation of our academia that have taught these kids the lies, media that have prodded and encouraged and provided these kids lies. I really feel sorry for them because it’s not only ignorant and dangerously stupid, but it’s soulless,” Nugent said after watching the videos.

“To attack the good, law-abiding families of America when well-known, predictable murderers commit these horrors is deep in the category of soulless,” he added.