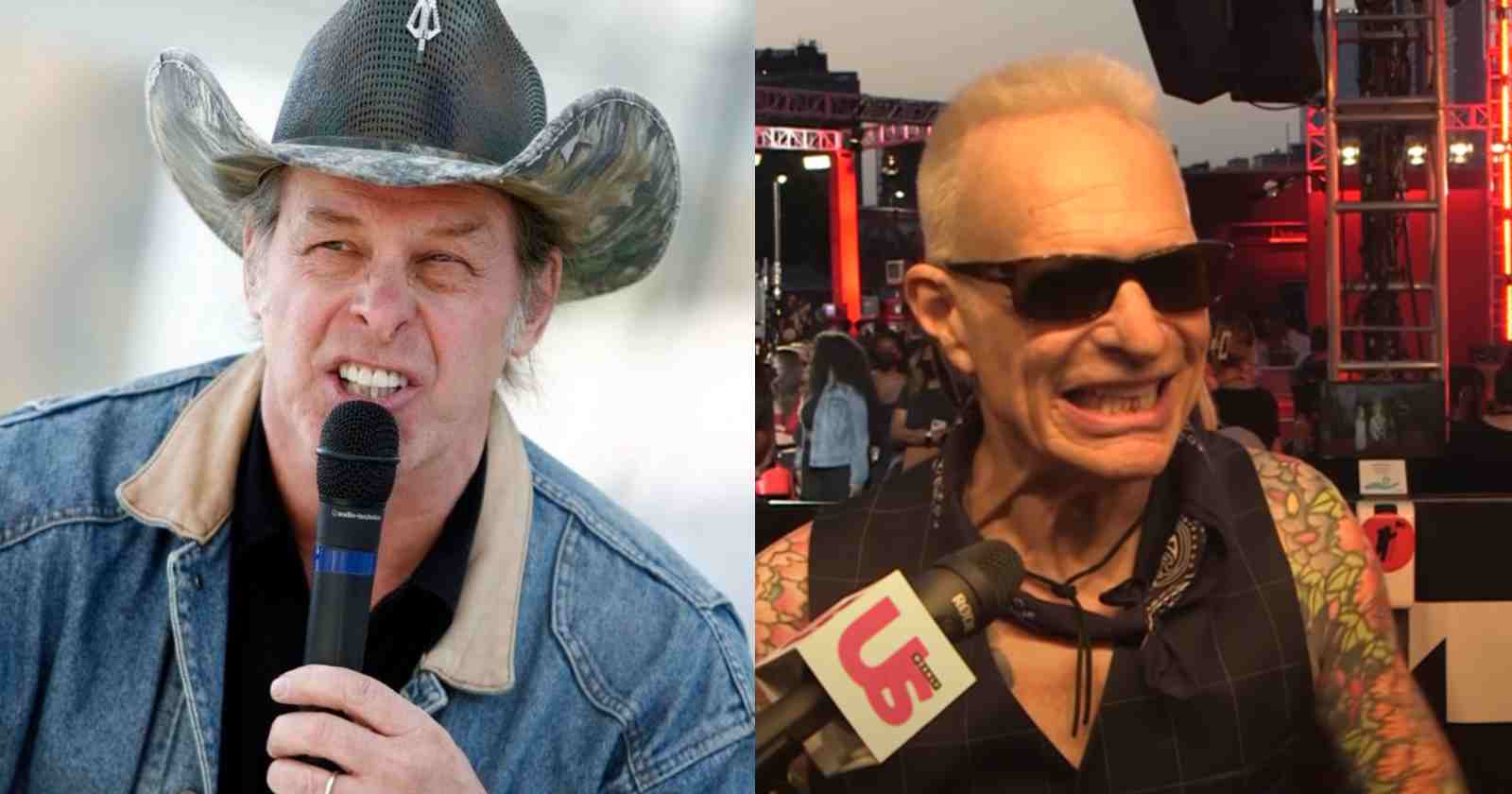 Singer and guitarist Ted Nugent gave his opinion in an interview with Paltrocast (Transcribed by Blabbermouth) on original Van Halen singer David Lee Roth. The musician even compared Roth’s skills with James Brown and Wilson Pickett.

“I admire and praise his entertainment gifts; he’s a monster. Tell me that all that David Lee Roth music with Van Halen isn’t a smile eruption in our life. I mean, what a fun, cocky, soulful guy. He really does evoke, emulate and deliver touches of James Brown and Wilson Pickett and some Motown melodious grunt, and certainly the blues and the gospel and the rhythm and blues masters – you can hear that in David Lee Roth.”

“I don’t think he’s ever been given credit for those talents and those musical capabilities that I just mentioned. So I’m glad I just mentioned them because they should be attributed to him, ’cause he did deliver them with aplomb.”

Nugent that has militantly against substance abuse been noted that he unfortunately never had the chance to carry a conversation with Roth back in the days because he was high the times they met.

Van Halen singer David Lee Roth revealed in an interview with the Las Vegas Review Journal in October that the next shows he will do in the city will be the last ones of his career. Roth told journalist John Katsilometes: “I am throwing in the shoes. I’m retiring. This is the first, and only, official announcement… You’ve got the news. Share it with the world. I’m not going to explain the statement. The explanation is in a safe. These are my last five shows.”

The shows Roth talked about will take place at the Las Vegas House of Blues next December 31 and January 1, 5, 7, 8. David Lee Roth finished the interview, saying: “I’ve given you all I’ve got to give. It’s been an amazing, great run, no regrets, nothing to say about anybody. I’ll miss you all. Stay frosty.”