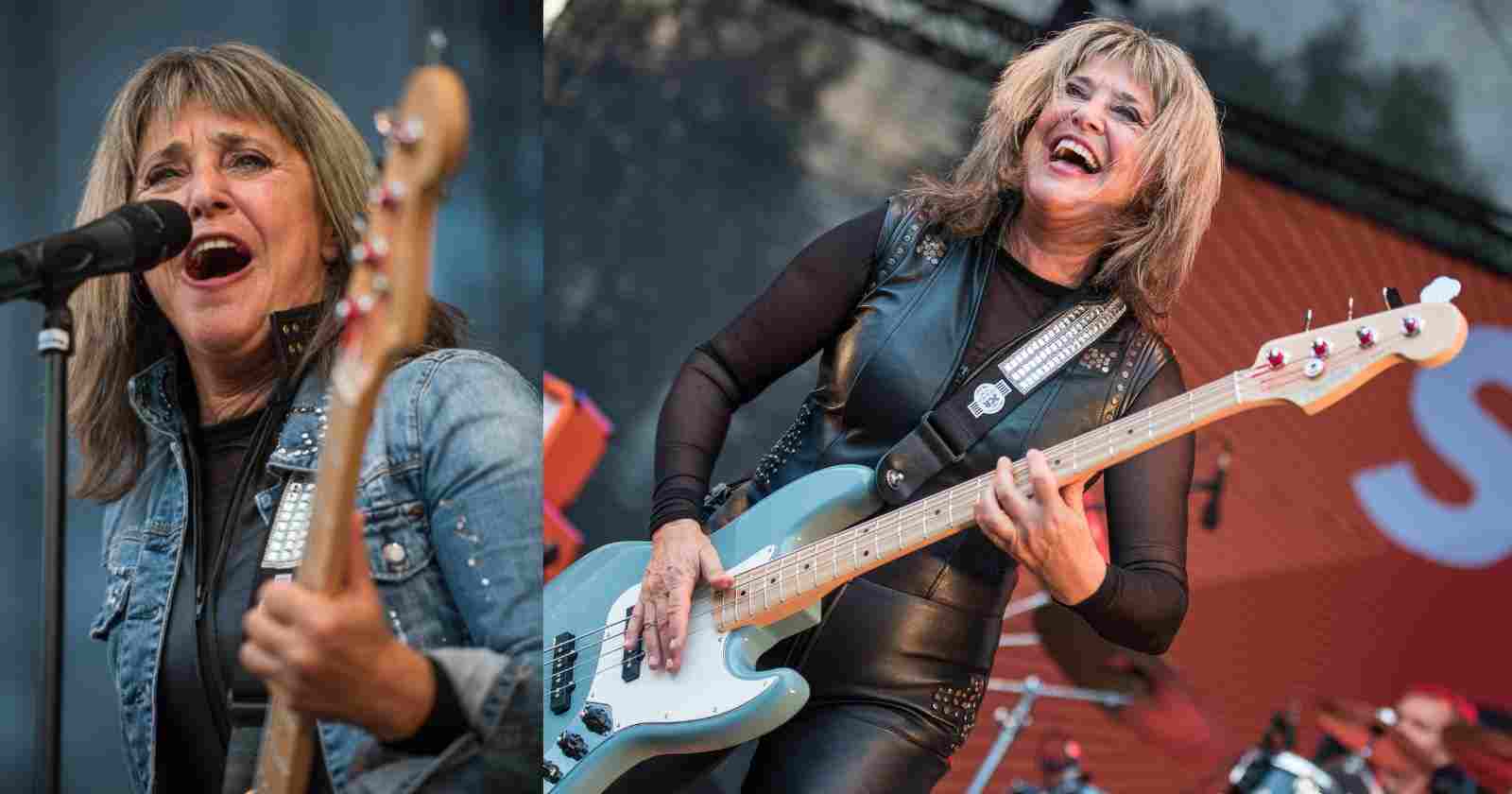 Legendary singer and bassist Suzi Quatro chose in an interview with Classic Rock magazine the best singer, guitarist and album of all time. The musician explained why these records are so important and influenced her.

Suzi Quatro chooses the best album, singer and bassist of all time

“It’s Bob Dylan’s Blonde On Blonde for me. I first heard it when I was about fourteen or fifteen when it first came out. I totally and utterly fell in love with it and I’ve been a lifelong Bob Dylan fanatic from that moment on. Bob Dylan clarified my love of writing lyrics.”

“Nat King Cole. I like the tone of his voice, the smokiness of it and that it goes straight to the heart. What he sings, you believe.”

“Well, the first person that springs to mind is Carole King, so I’d have to say her.”

“It would have to be my bass hero, which is James Jamerson from Tamla Motown [Jamerson appeared on literally hundreds of 60s and early-70s hits by The Supremes, Steve Wonder, The Temptations, Marvin Gaye, the Four Tops et al]. I’m from Detroit, so how could Motown not be a part of my life? I was weaned on it. It’s huge and in my DNA forever.”

The best live band she had seen

“I would have to say that the first live band that I really loved were the Blues Magoos. I went to a downtown club in Detroit called the Chess Mate Club and they were the first psychedelic rock’n’roll band from New York that I had ever seen, and the noise and the craziness of it just blew me away.”

“I don’t know who that would be. Not even one comes to mind, probably because if they were that underrated I wouldn’t have been interested or have even heard of them.”

“I really like Let It Be by The Beatles. A great anthem to close the sixties. It’s just a great, great number.”