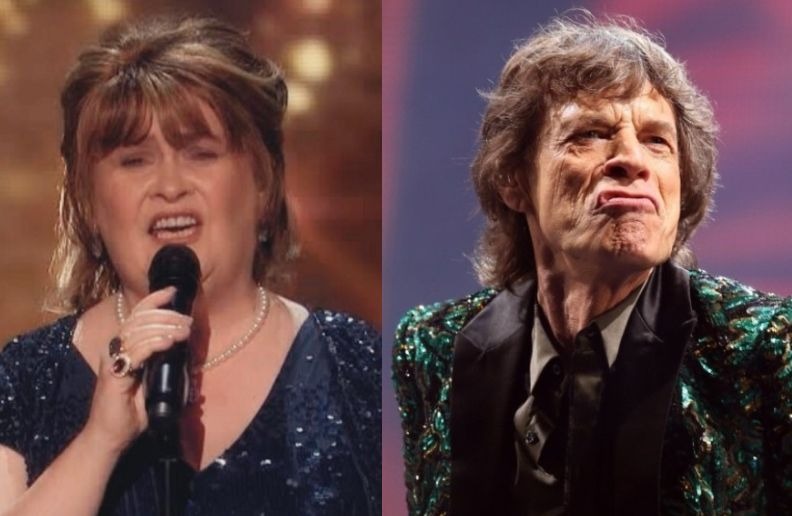 Susan Boyle, the Scottish woman who jumped into the limelight after leaving the world astonished to sing ‘The Dreaming’ of the musical ‘The Miserables’, for the ‘Britain’s Got Talent’ talent show in 2009 return.

Ten years after winning the second place in the British program, the artist competes for a new American version of the contest, “America’s Got Talent: The Champions”, which has as competition winners or finalists of previous seasons of the various world versions.

At the program’s opening, Boyle went on stage the previous day and performed the song ‘Wild Horses’ in her version of the Rolling Stones classic recorded for his first album, ‘I Dreamed a Dream’. Spice Girl Mel B, who is one of the judges of “America’s Got Talent”, carried the golden button, which means that the English went directly to the live galas of the program.

See the video below, in which Boyle assumes: “this time, I want to win”.

Websites such as YouTube, Facebook and Twitter have been crucial in facilitating Boyle’s rapid rise to fame. The most popular YouTube video submission of her audition garnered nearly 2.5 million views in the first 72 hours. On the day following the performance, the YouTube video was the most popular article on Digg and made the front page of Reddit.