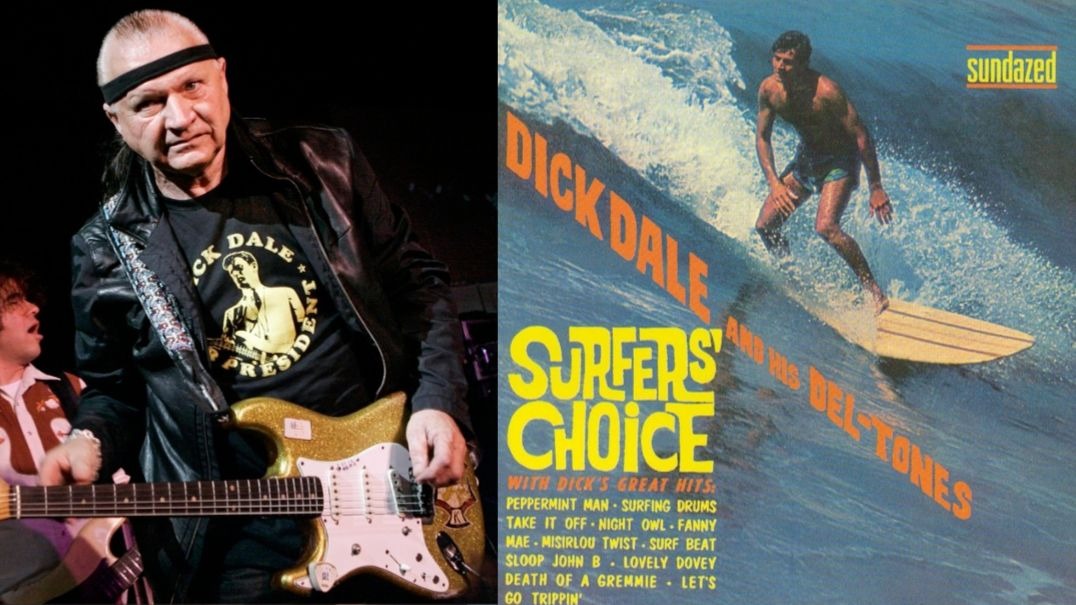 Dale was married at least twice. In the early 1970s, his wife Jeannie Monsour was a Las Vegas dancer who worked in a revue with Dale. Their son James was 20 years old in 2012, Dale said that same year he had not spoken to Jeannie in over a decade and rarely saw James. As of 2015, his wife Lana was his manager.