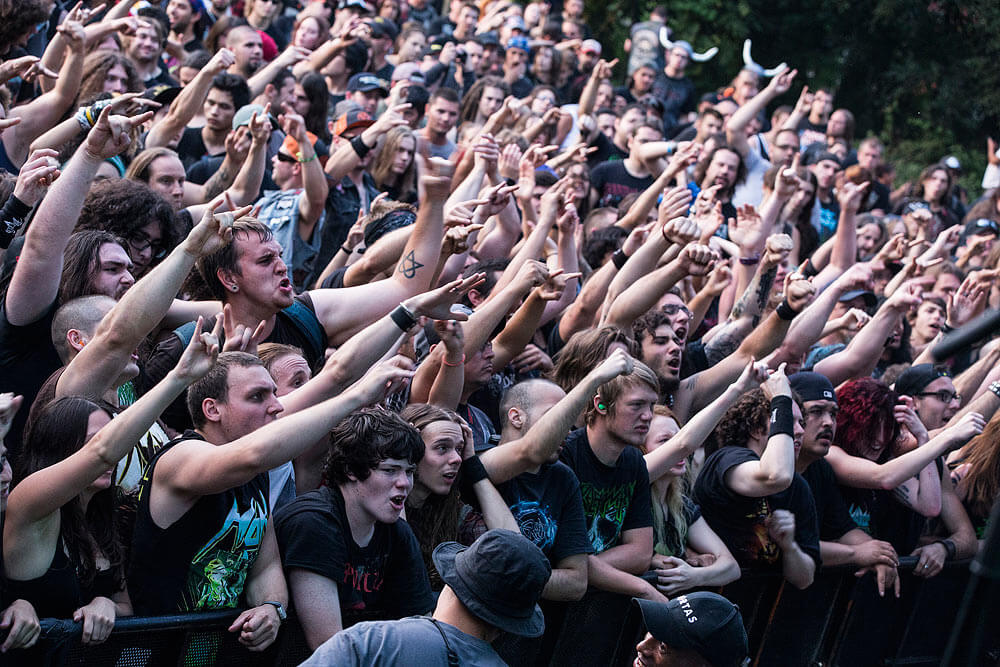 A new study from Universities of Manchester and Liverpool found that young metal music fans are “at far greater risk of hurting themselves.” 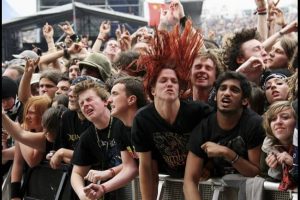 Peter Taylor, a clinical psychologist from The University of Manchester, said:

“The belief that alternative subcultures may be at an increased risk of self-harm and suicide is considered by some to be a myth.

“But the literature we reviewed does suggest that these individuals are indeed in greater danger. However, this research requires interpretation within the wider context of public concern around alternative subcultures and their impact on the mental health of young people. 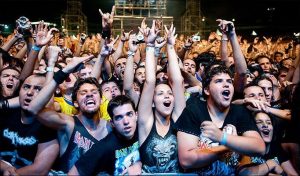 “We’re not saying that doctors should be worrying about everyone wearing a Metallica t-shirt, but if there are also other signs which point towards self harm, then they definitely ask the question

“Many people become affiliated with these groups because they feel like they don’t fit into society and so face a lot of vulnerabilities. But there also might be victimization and stigma associated with belonging to these subcultures.”