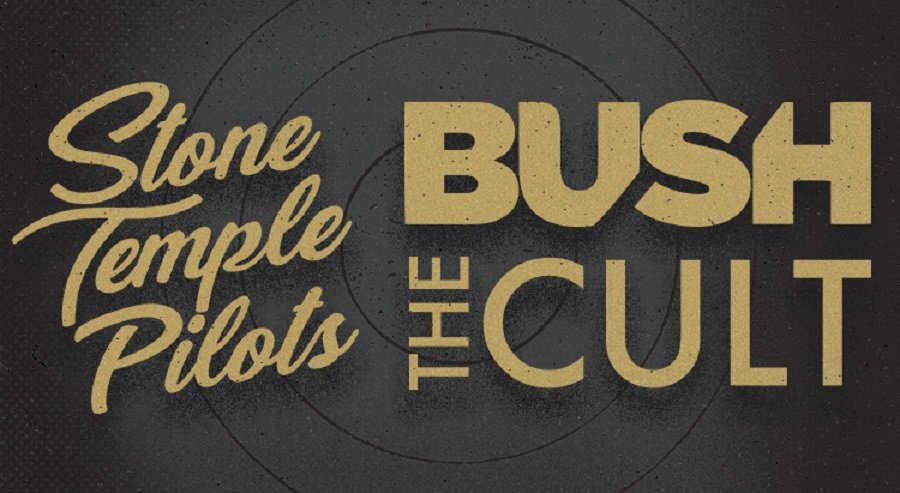 In a decision that will please many rock fans, Stone Temple Pilots decided to organize a tour of the United States alongside Bush and the group The Cult.

The shows were announced as “tri-headliner”, meaning that all bands will perform shows with full duration. The tour was called Revolution 3. The 20 dates start in Nashville, Tennessee, on July 18 and end in Phoenix, Arizona on September 2. 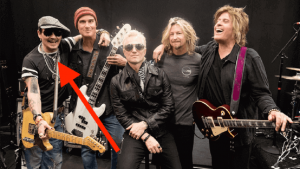 The STP will be on the road promoting their latest studio album, eponymous, which was released last month. The work marks a new era of the band with the addition of vocalist Jeff Gutt.

You can check the dates of the tour just below.