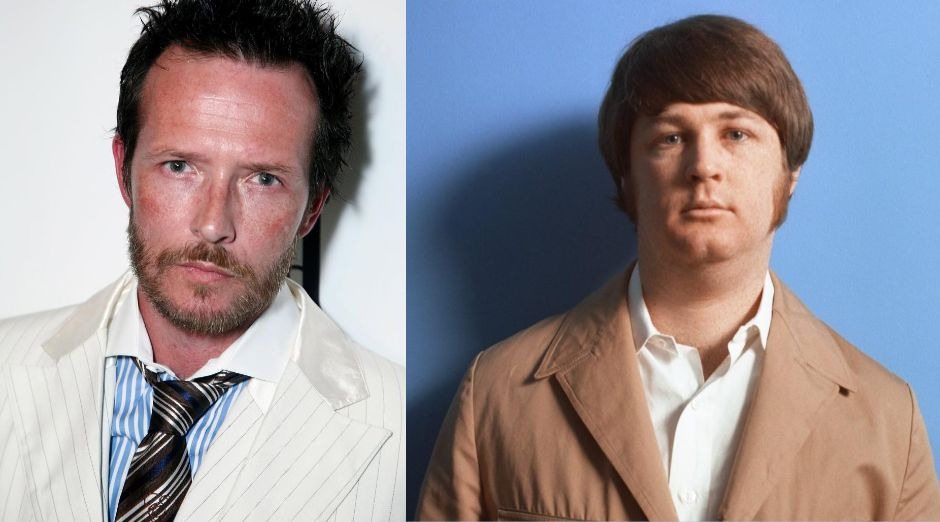 Stone Temple Pilots released a cover of Beach Boys‘ track “She Knows Me Too Well” which was recorded in 1994. The rereading will be officially released in the upscale version of Purple in celebration of the album’s 25th anniversary.

The version replaces the harmony of Beach Boys with a simple and exciting Scott Weiland vocal. The recording took place during sessions of the album Purple and will be part of the release. In addition to “She Knows Me Too Well,” the new version of the album will also feature other recordings, demos, and acoustic sessions.

The release of the deluxe version of Purple will take place on October 18th. In the meantime, listen below for the rereading of the group.

Hear Stone Temple Pilots cover for “She Knows Me Too Well”:

Scott Weiland was found dead at 48, on the bus that his band was using on tour, in Minnesota , in the United States. The singer was playing with Scott Weiland & the Wildabouts at the time.

Weiland is considered one of the best known singers of the grunge scene, which has revealed bands like Nirvana, Pearl Jam and Soundgarden. He died of an overdose of cocaine, MDA (synthetic drugs) and alcohol.