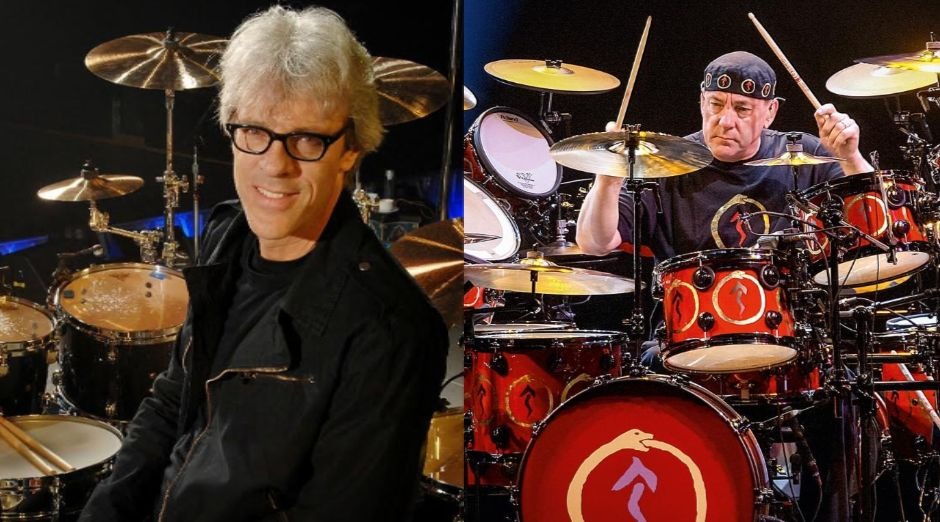 Legendary The Police drummer Stewart Copeland talked about the last time he saw the late Neil Peart in an interview with Rolling Stone. Rush’s drummer died january 2020, due to a brain cancer.

According to Stewart Copeland they saw each other on Peart’s birthday in 2019:

“It was at his birthday party, [four] months before he passed. He still had his dignity. You could tell he was appreciating to still be here, but you could see it was beginning to take its toll. It went from not great to really bad very quickly. It was a gradual, gradual impairment. Socially, he was still Neil. He was still the Doctor, still the Professor. Still Neptune on high! But he said, “I’m not getting on my motorcycles again and I’m not getting on a drum set anytime again.” And those were disappointments to him, but he was still glad to be here.” 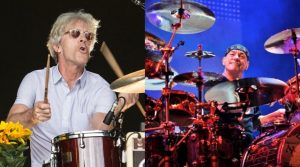 About when he received the news about Neil’s death, he said:

“Yes. It took longer to hit me than his family and so on. He was a really good friend and a unique character. And a big part of my enjoyment of life was going down to the Bubba Cave and shooting the shit about cars, or him coming over here with Danny Carey and others to have it up at the Sacred Grove. I am very sad to miss those times.”

“When he first passed, I was pleased for him, because [his illness] was a two-to-three-year process. At one point during it, he said, “Look, I’m a year past my sell-by date. I’m still here.” And then another year went by. So when he passed, my first thought was, he had an incredible life. What a great way to go out. He saw his train coming and he got a first-class seat. That’s him. Then comes me, thinking, “Wait a minute. He’s not there anymore. I can’t call him up anymore.” I started to just miss him. I just wish he was back. Like, “That was really cool, Neil! Wow! You really aced it there, buddy! OK, you can come back now.” And that’s the part that sticks with me. I just wish he was here.”

About his favorite Neil Peart memory :

“A few … the favorite is bound to be him over here at the Sacred Grove. Because usually, everyone says, “Wow, saxophone! I’ve never played a saxophone!” ‘Cause I’ve got the world’s largest collection of the cheapest instruments money can buy. I’ve got one of everything. I got tuba, I got baritone saxophone, I got cello, I got timpani. Most musicians come over here, it’s like a candy store. Alex Lifeson came over here one time. Snoop Dogg comes over, he just picks up everything. Neil, he gets behind the drums and commands the chariot for the duration.”