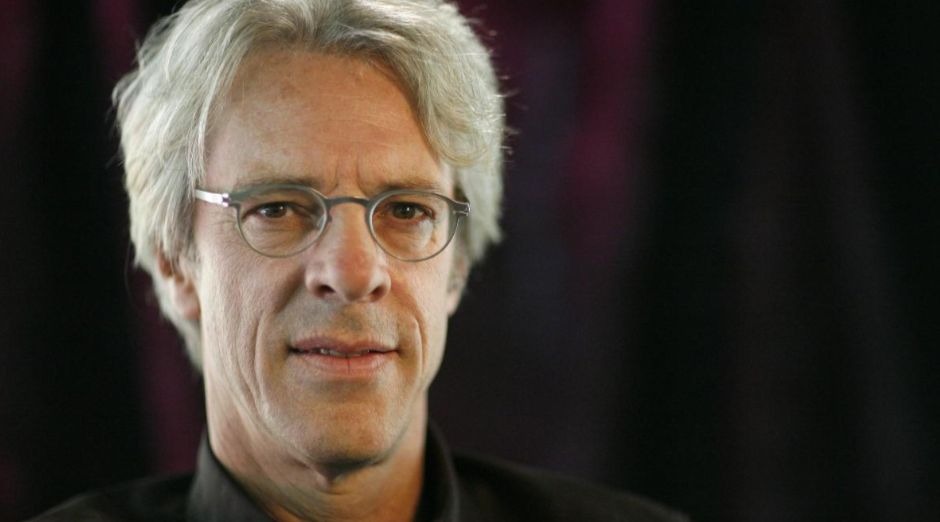 The Police drummer Stewart Copeland revealed the song of the band that makes him turn off the radio when is playing in an interview on Ultimate Classic Rock Nights. Most parte of the artists doesn’t like to listen to their own songs and Copeland is one of those.

Stewart Copeland said about The Police song he doesn’t like:

“If I’m driving along in my car and a tune comes on the radio, I’ll listen to it. There’s some things I woulda done a little different now. At the end of ‘Message in a Bottle’ there’s too many drum overdubs. It’s such a great song, and then it comes to the end and I switch over to another station because I screwed up.”

“Where was Andy at that moment? He was a really good filter for all that, because we all overdid it; and then usually Andy would say, ‘No, too much. too much Less is more.’ And he was right, usually. Where was he when I needed him at the end of ‘Message in a Bottle’?”

“Message in a Bottle” was released on the band’s album Reggatta de Blanc, in 1979. The song tells the story of a castaway on an island. Who sends a message in a bottle with the hope of receiving help. A year later, he feels he needs love. Shortly thereafter, he finds “1 million bottles” on the beach, discovering that there are more people like him.

It was The Police’s first single to reach number one on the UK charts, but it only reached 74th in the United States. Several artists recorded covers of the song, including Excel, Incubus, Leatherface, Machine Head, Matisyahu, Ten Masked Men, Set Your Goals and 30 Seconds To Mars. Colombian band Ekhymosis performed a Spanish version of the song, “El Mensaje en la Botella”, for the tribute album Outlandos D’Americas: A Rock in Español Tribute to the Police.