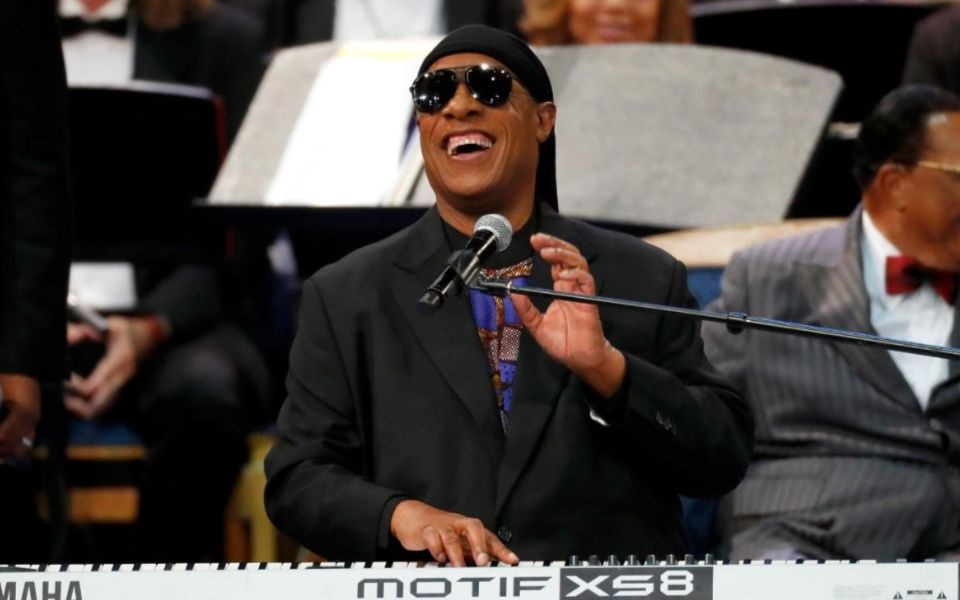 Stevie Wonder will take a break from the stage to take care of his health. The legendary 69-year-old singer revealed during a performance on July 06 in London during his British Summer Time Hyde Park festival.

According to Wonder, he will undergo a kidney transplant in September of this year. The singer said that he is well and that he already has a donor, and he said he is giving the news live so there are no “rumors”.

“So what’s going to happen is this: I’m going through surgery. I’m going to do a kidney transplant in September this year. You don’t need to hear rumors about anything; I’m already telling you what’s going on – I’m fine. I’m very well. I want you to know that I came here to offer you my love and to thank you for your love.”

The moment, this evening at Hyde Park, Stevie Wonder told us why he would be taking a break from performing…. pic.twitter.com/pwfjnczGKx

Stevland Hardaway Morris (born May 13, 1950), better known by his stage name Stevie Wonder, is an American singer, songwriter, musician and record producer. A prominent figure in popular music, he is one of the most successful musicians of the 20th century.

Wonder’s “classic period”, between 1972 and 1977, is noted for his funky keyboard style, personal control of production, and series of songs integrated with one another to make a concept album.