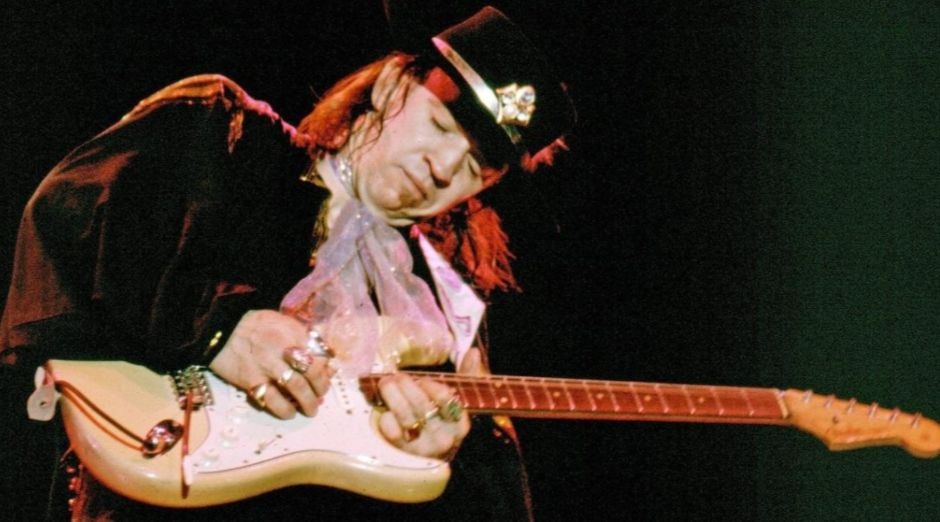 Stevie Ray Vaughan was undoubtedly one of the greatest guitarists of all time. He played with his heart, putting all the emotion into every note of his guitar. The American musician has made his mark on music and unfortunately has died in a tragic way. And everyone probably heard the great classic “Texas Flood” hundreds of times, but now you have the opportunity to hear the impressive isolated guitar track.

“Texas Flood” was originally recorded by Larry Davis in 1958 and it is one of blues’ anthems, being recorded by many artists, including Vaughan.

The song was on Vaughan’s debut album in 1983, but wasn’t really an exact cover. Since he he added several twelve-bar sections of improvised guitar soloing, which nearly doubled the length of the song and provided a showcase for his electric guitar style. 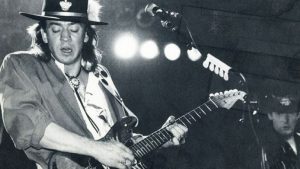 Stephen Ray Vaughan was born on October 3, 1954 in Dallas, Texas and died on August 27, 1990. He began playing guitar at the age of seven, inspired by his older brother Jimmie. And is commonly referred to as one of the greatest guitar players of all time. Rolling Stone ranked him as the 12th greatest guitarist of all time.

In 2015, Vaughan and Double Trouble were inducted into the Rock and Roll Hall of Fame. In the early 1960s, Vaughan’s admiration for his brother Jimmie resulted in him trying different instruments. Such as the drums and saxophone.