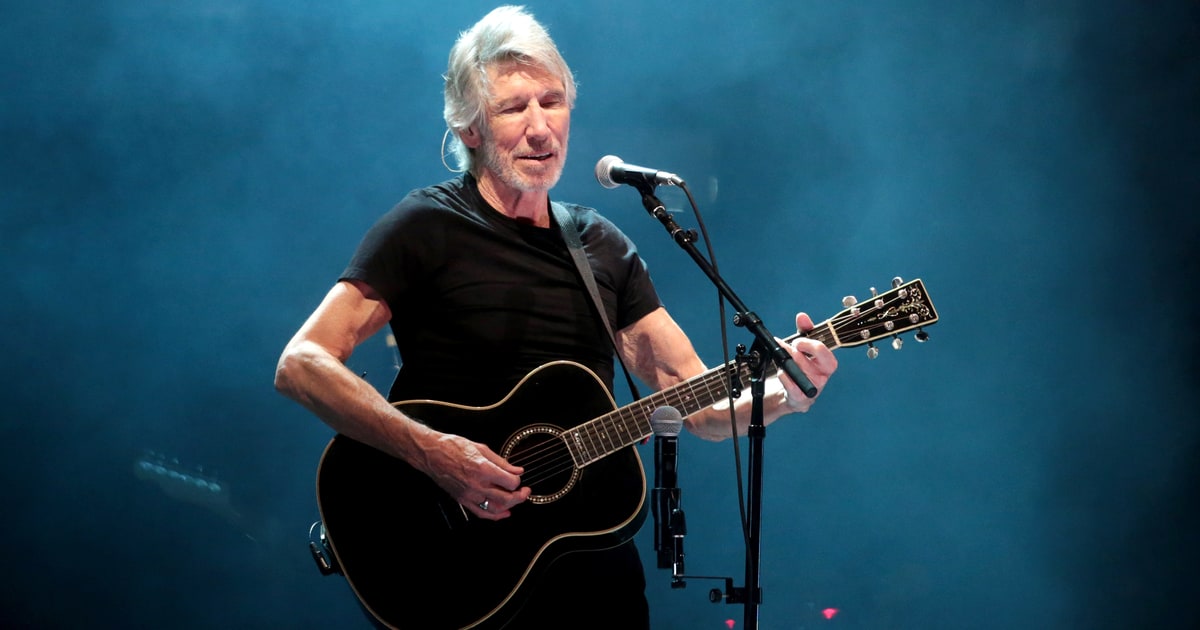 Musician Steven Wilson (Porcupine Tree) talked to TeamRock about what he thinks of Roger Waters and Michael Akerfeldt of Opeth.

Take a look at what he said:

“When Mikael [Akerfeldt] says he’s a mediocre vocalist and guitarist, I understand what he’s saying – I say the same thing. But he’s a great musician – and that has nothing to do with skill. A great musician is one who thinks brilliantly about music.”

“Brian Eno is one of them – he does not know how to play anything, but the way he thinks about music is brilliant”. 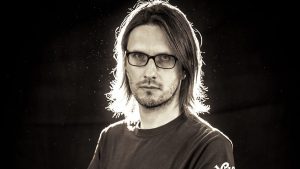 “Roger Waters, probably the worst musician on Pink Floyd, is another – he’s responsible for a lot of success. Mikael is in the same category. I would like to see him [Mikael Akerfeldt] doing an album focusing on his composition because he is a great songwriter. “

Steven Wilson is an English musician and record producer, most associated with the progressive rock genre. Currently a solo artist, he became known as the founder, lead guitarist, singer, and songwriter of the band Porcupine Tree, as well as being a member of several other bands.