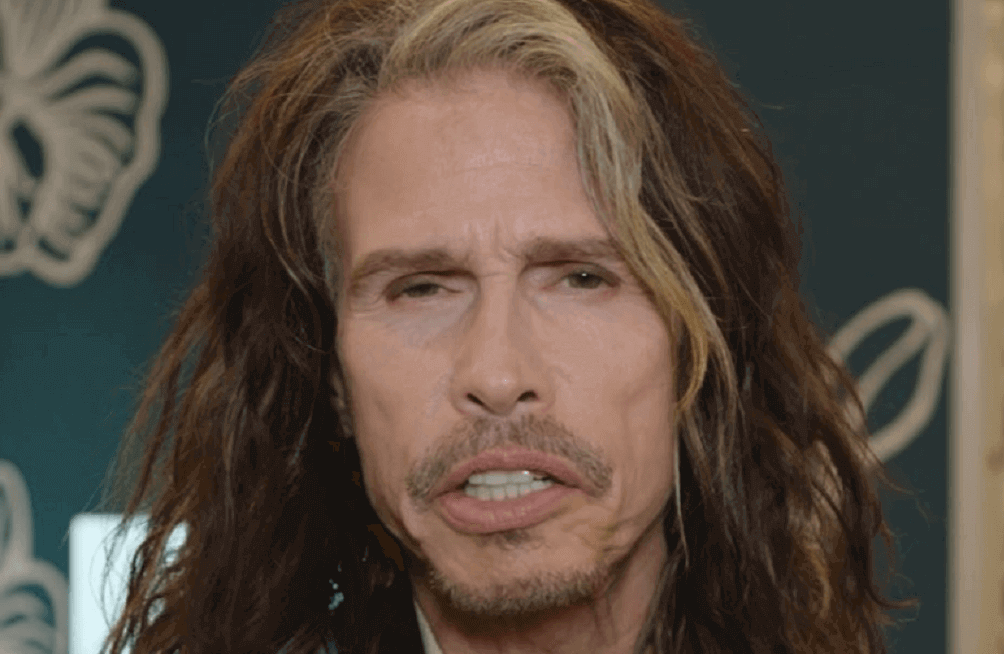 “Janie’s Got a Gun” by Aerosmith

“This place calling itself ‘Janie’s House’ is a dream come true. When I sang ‘Janie’s got a gun’ … she does not need that gun now. She has support, “Tyler said in an interview with The Independent.

For its official Instagram, the singer published a video celebrating the inauguration revealing to be an old dream.

STEVEN'S IN THE MIX AND JANIE'S IN THE HOUSE!!! IVE NEVER WRITTEN A SONG AS BEAUTIFUL AS JANIE'S HOUSE…THIS WAS TWO YEARS IN THE MAKING!! SPENDING THE DAY WITH THESE GIRLS…IM JUST SO PROUD OF THEM! I'M JUST RELIEVED THEY HAVE A SAFE SPACE TO BE WHO THEY ARE…TO GROW INTO AMAZING YOUNG WOMEN WHO WILL DO GREAT THINGS IN THE WORLD… #JANIESGOTAFUND AND DONATIONS ARE EASY…START AND SHARE HERE: JANIESFUND.ORG/GIVE

“Janie’s Got a Gun” was written by Steven Tyler and Tom Hamilton. It was originally titled “Danny’s Got a Gun” after a close friend of Tyler, but was later changed. It was released as the second single from Pump in 1989. It peaked at number 4 on the Billboard Hot 100 in 1990, and also made it to number 2 on the Mainstream Rock Tracks chart.

Tyler said he came up with the title and melody before he knew what direction he wanted the song to take. It had taken nine months to finish the lyrics; after Tyler read a Newsweek article on gunshot victims, he was able to connect the song with the theme of child abuse and incest.

Tyler often sings the original line when performing live. In addition, the line “…and put a bullet in his brain” was sometimes changed to “…and left him in the pouring rain” for the radio airplay version to make the song sound less graphic.

Watch Josh Homme admitting he was a “total dick” for kicking photographer in the face
According to his girlfriend, Slash is back in the studio to record solo album
To Top