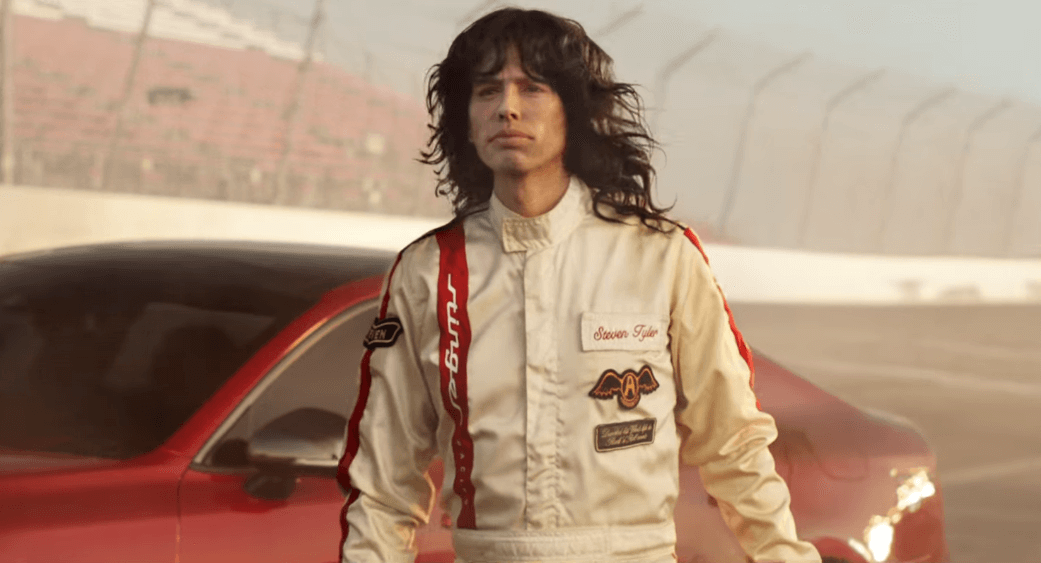 Super Bowl commercials are the most expensive on television, costing about a million dollars, for just one minute, and Steven Tyler is on one of them. As well as expensive, they are the most anticipated of the year, always bringing a surprise due to its elaborate production.

The event will take place this Sunday, 04, and some of its commercials have already been released.

Among them, that of Kia Motors that stars Steven Tyler, frontman of Aerosmith, in a Stinger 2018. In the first seconds we already heard a part of “Dream On” of the band while Tyler appears in the race track where he meets Emerson Fittipaldi, winner of the Formula 1 and the Indianapolis 500.

Upon entering the Stinger, Tyler engages the back to the sound of “Dream On” and back to the past. Leaving the car 40 years younger, the musician finds a group of fans eager to see him.

“As one of the newest auto companies in the United States, Kia Motors shows its youth and strength with this announcement featuring Steven Tyler and Emerson Fittipaldi,” said Saad Chehab, vice president of marketing for the company.