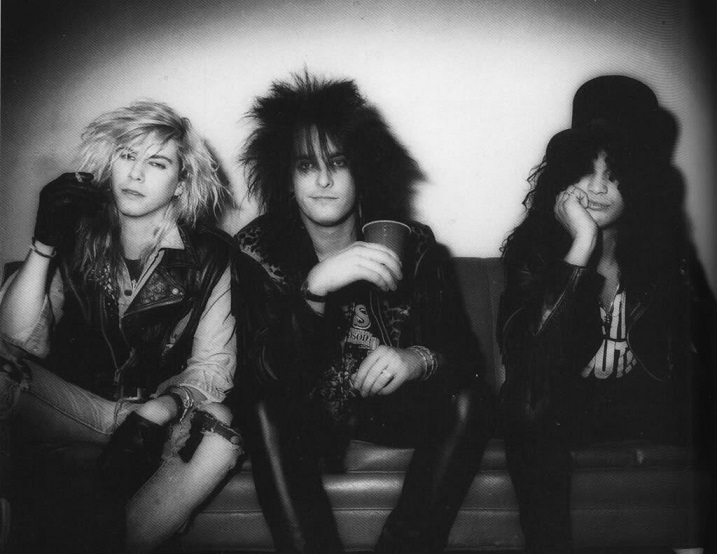 “None whatsoever. Nikki is a genius. He is one step ahead of everybody. But he didn’t steal nothing from nobody. He’s a freaking genius. 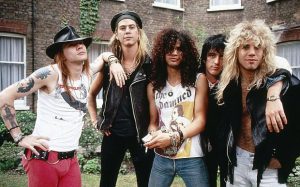 “I was hanging out with him and John 5 last Thanksgiving, and I’m telling you, he is the sharpest person I’ve ever and just the greatest guy. I mean, he ruled the ’80s; he ran the ’80s. Everything that he did, every band did after he did it. 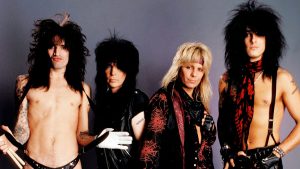 “I dragged him into the shower with a broken hand and a cast on my hand, I rolled him in, I put the cold water on him in the shower and I started slapping him in the face with my cast.

“And next thing you know, the purple in his face just disappeared. And then right then, the paramedics came in and they grabbed him out of the shower like a rag doll, dropped him in the living room and they just pumped his chest with their hands. And that was it. But he got a hell of a good song out of it. It is entertainment, after all.”