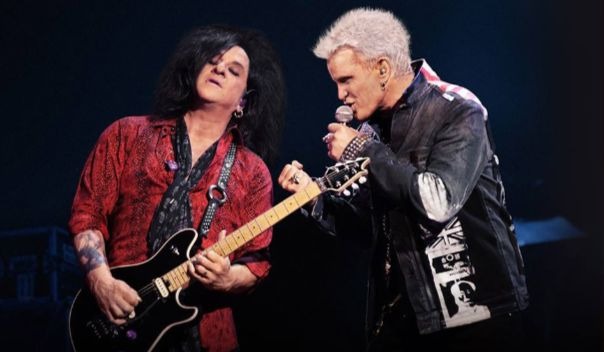 “Whenever people ask me how I came up with the intro to ‘Rebel Yell,’ I always have to say it came from those Leo Kottke things that had independent bass and treble lines going.

“I couldn’t really play a lot of that stuff, but I started trying on an acoustic guitar. This was at the end of the folk thing that was happening, with James Taylor, Joni Mitchell, Crosby Stills & Nash… then Leo came up with this incredible technique rooted in Americana and folk.

“He was like the speed-metal guy of the acoustic 12-string!”