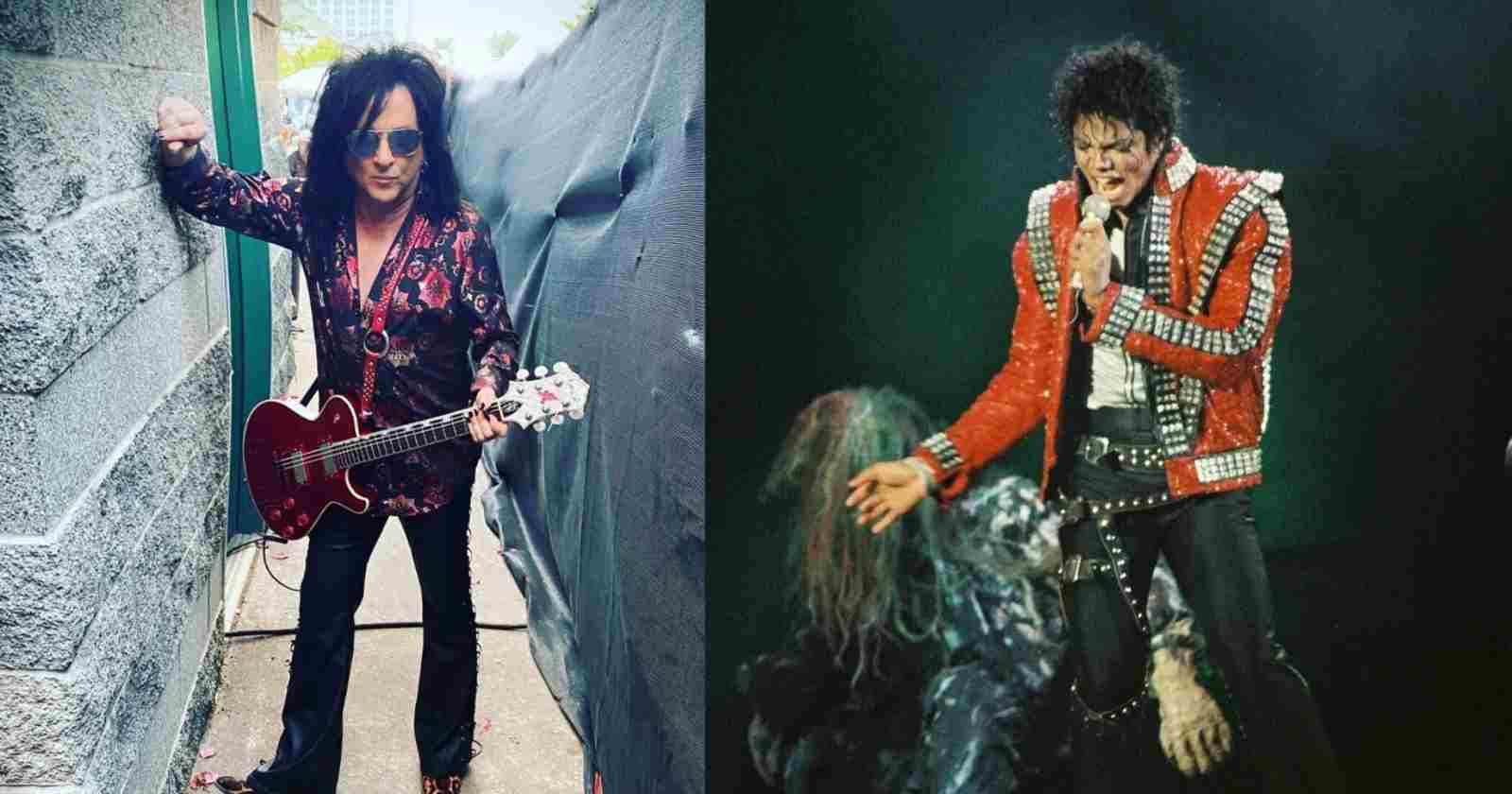 Guitarist Steve Stevens, known for his work with Billy Idol, recalled in an interview with Ultimate Classic Rock when the late Michael Jackson said he liked Van Halen and did a David Lee Roth impression for him. According to the musician that happened when they were recording the video for the song “Dirty Diana” that Stevens played in and was on the 1987 album “Bad”.

Steve Stevens recalled that Michael at the time had seen Queen and Van Halen concerts and wanted to bring the energy of big Rock and Roll concerts to his tours. “At one point [he asked me], ‘Oh, do you know Eddie?’ I go, ‘Yeah, I know Eddie.’ And he goes, ‘Yeah, he played on ‘Beat It.’ Like who doesn’t know that? So I go, ‘Yes, Michael. I know that’s Eddie Van Halen on “Beat It.”‘”

“He goes, ‘Do you like Van Halen? I like Van Halen. And he proceeded to do — now if you can imagine this, this is Michael Jackson, doing an impression of David Lee Roth. Now, that is something that probably I saw, and no one else on the planet.”

“He did the whole, ‘Look at all the people here!’ Had him down perfectly, the strut. Great, man. That was the moment that I said, you know, I’m like pinching myself. I go, ‘Am I watching Michael Jackson impersonate David Lee Roth? Is that really what I’m seeing?'”

Steve Stevens is best known as Billy Idol’s guitarist and songwriting collaborator, and for his lead guitar work on the theme to Top Gun – “Top Gun Anthem” – for which he won a Grammy in 1987: Best Pop Instrumental Performance. Stevens has played also for Michael Jackson, Ric Ocasek, Robert Palmer, and many others.

He was also the guitarist of the short-lived supergroup Deadland Ritual that was formed by him, bassist Geezer Butler (Black Sabbath), drummer Matt Sorum (The Cult, Guns N’ Roses, Velver Revolver) and singer Franky Perez (Apocalyptica). The band endend after releasing only two songs and making a few concerts.