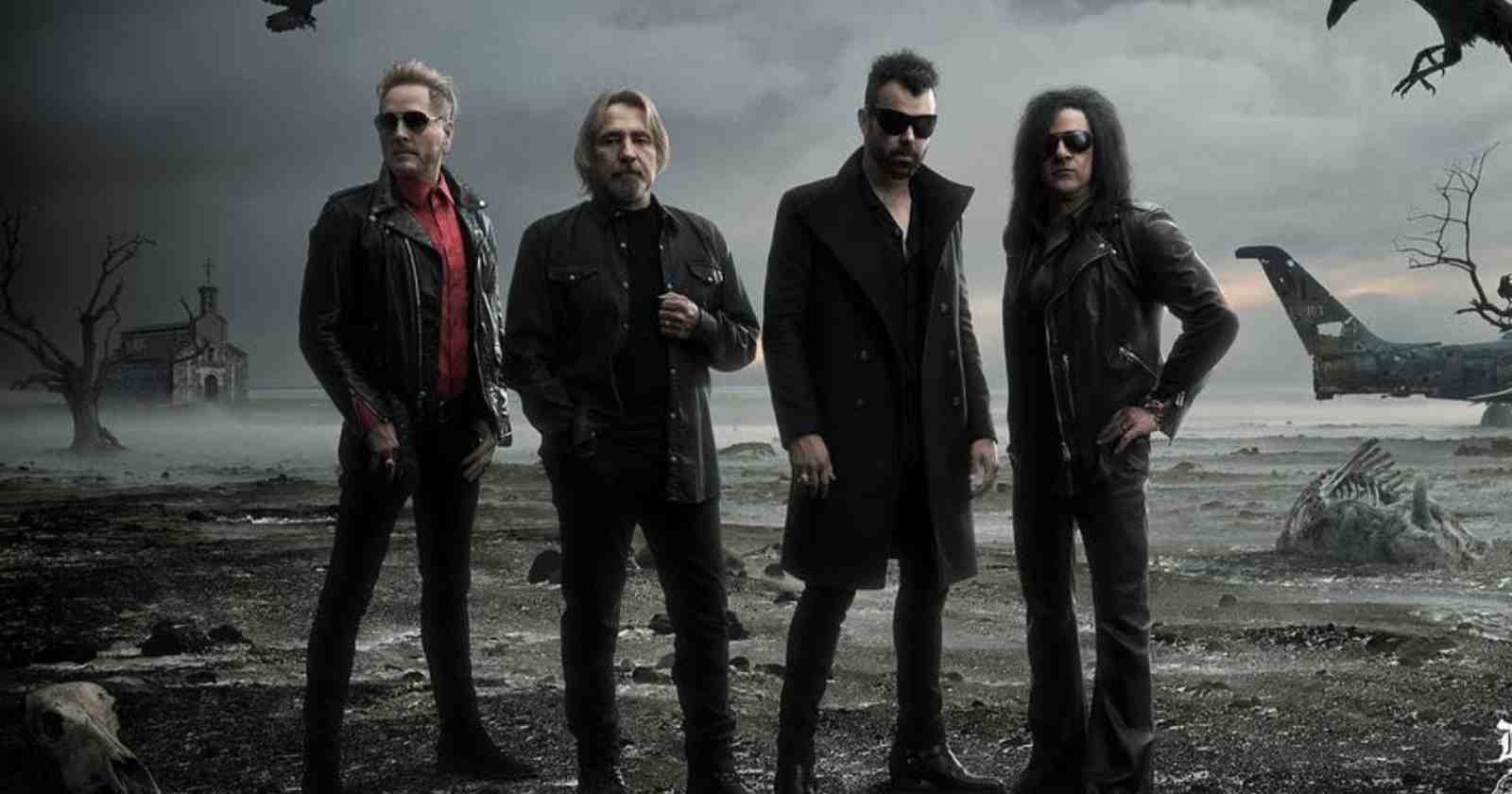 “I think it’s done, although there was a lot of material that was written that I hope will see the light of day in some form or another. I’m still friendly with all those guys. It was really difficult. We were about to sign a deal. We went out and toured Europe. We’re all seasoned musicians and we’re used to a certain lifestyle, and here we were having to open.”

“We did a number of festival dates and small club dates. Initially, everyone said they were willing to do that, willing to get in the trenches. When reality hit and there was crappy food and crappy hotels and all that kind of stuff. I think people lost interest.”

“From the first day of rehearsal, to walk in there and play against the sound of Geezer Butler, man, I would have paid just to be there. Incredible. For bass players to have such a unique and profound influence on music, those records and that sound that I grew up with, and there I am playing against it, the hair stood up on my fucking arms. I mean, it was incredible. And (he’s) such a gentleman. And the rhythm section of him and Matt was undeniable.”

In the few live shows the band made they played original songs and also tracks from bands they once were members, like Billy Idol, Velvet Revolver and Black Sabbath.

In an interview with Eddie Trunk back in 2019, bassist Geezer Butler revealed that he joined Deadland Ritual because he was tired of watching TV: “Well, I retired after the last Sabbath show. I traveled and did everything I wanted to do for a year. So I got tired of watching TV every day.”

“I started writing again, after all, I usually do it for fifty years. It’s in my blood. I cannot stop, especially when it’s also a hobby. Matt got in touch with me talking about Deadland Ritual.”