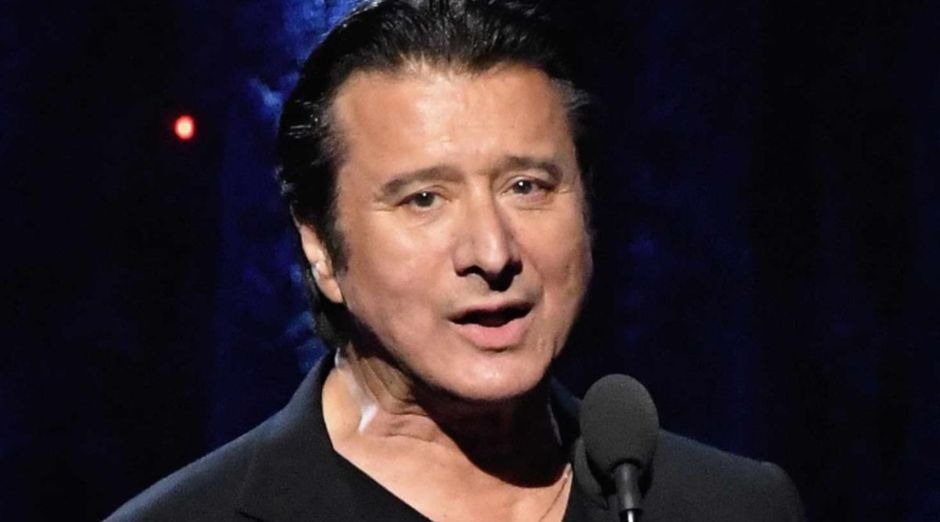 Journey ex-vocalist Steve Perry revealed which album of the band he never liked in an interview with Ultimate Classic Rock Nights. The singer said he doesn’t liked the 1980 live record “Captured”.

“Honestly, I didn’t like recording music live, and I didn’t like filming the show live. I was young, and it used to put a sort of requirement on me vocally. A concern, let’s call it that.

“Everything had to be perfect. And when I did that, I wouldn’t have almost as much fun as I could have if there was nobody watching except the audience.”

“I was there for the audience, and I sang because they wanted me to. Without them, I can’t sing that way. It’s just that simple.

In the liner notes, the album is dedicated to AC/DC lead singer Bon Scott, who died in February 1980. Scott is referred to as “a friend from the highway.” After all, Journey had supported AC/DC the previous year on their “If You Want Blood” tour.

Steve has Portuguese ancestry having parents who came from the Azores (Ilha do Pico). However, he was born and raised in Hanford at the age of 18, he moved to Los Angeles to pursue his dream of becoming a singer. In addition, he worked as a sound engineer and played with several local bands. Such as “The Sullies” and “Ice and Pieces” while waiting for his big break, an opportunity in the music industry.

Bon Jovi and Bryan Adams will tour together
The tragic story of Wendy O. Williams death
To Top