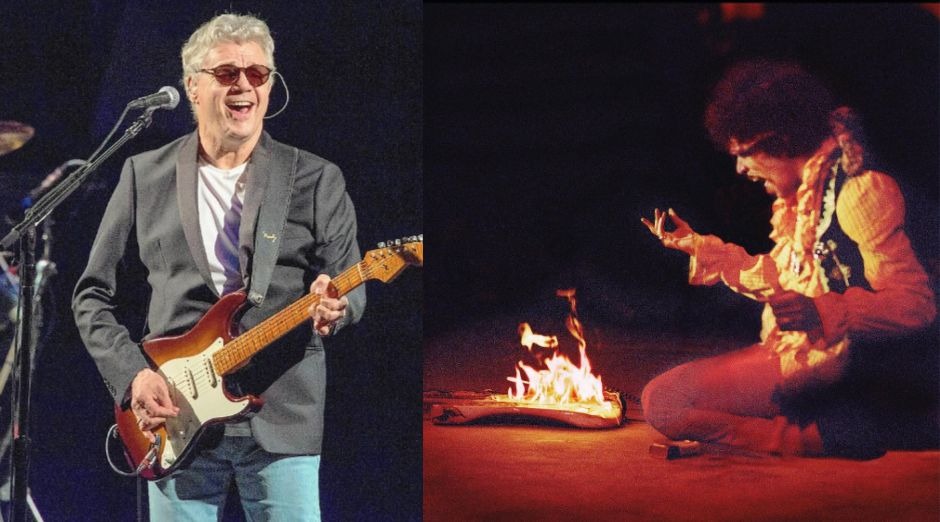 In an interview with Washington Post, Steve Miller called Jimi Hendrix burning guitar act at the Monterey Pop Festival “Pathetic”. Miller was also playing in the festival in 1967 and wasn’t impressed by Hendrix setting his guitar on fire on stage.

About Hendrix burning the guitar, Steve Miller he said:

“I thought that was pathetic. When I saw Jimi Hendrix stop playing the music he was playing and get down on his knees and pull out a can of lighter fluid and squirt it on the thing and light it, I went, ‘Boy, this really fucking sucks.’”

Talking about the excesses of the music industry, Steve Miller revealed that even at the age of 12 with his band the Marksman when bookers wanted to low his prices, he didn’t let that happen:

“The phone would ring and they’d book us. I don’t know why I was this way at the age of 12. But I didn’t want to hear your sad story. My price was fair and it was good, and I had the band booked in three weeks for the whole school year.”