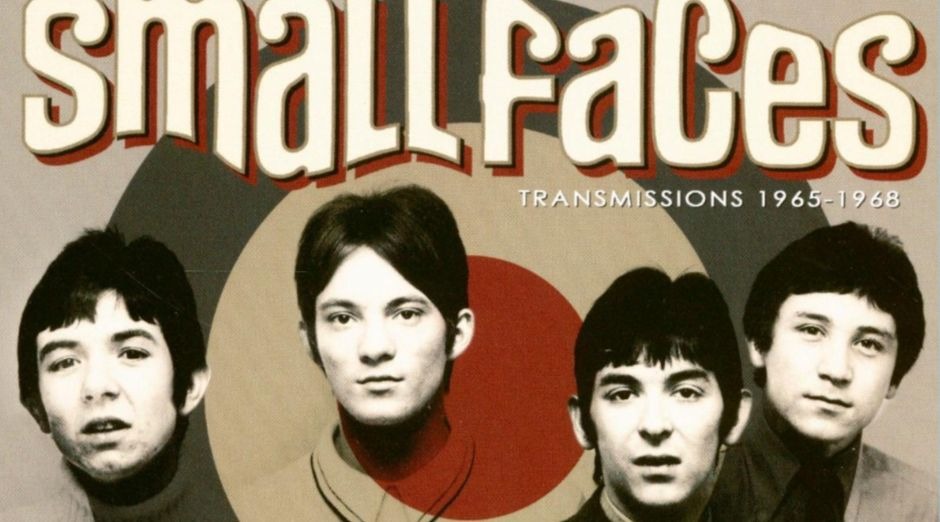 Steve Marriott was undoubtedly one of the greatest voices in rock history. The musician was successful with Small Faces and Humble Pie and made us great classics before his tragic death. One of them is “Tin Soldier” which now you can hear the singer’s incredible isolated vocals.

The life and Career of Steve Marriott

Good guitarist and charismatic, the young Steve Marriott formed the Small Faces to play covers of American rhythm & blues and rockabilly classics. In addition, bassist Ronnie Lane, his bandmate and expert songwriter, disturbed him to create their own material. And by taking advantage of Marriott’s high-pitched voice.

The mix of 50’s rock and rhythm & blues ended up working and were hired back in 1965 by Decca as a response to Who and Animals, who were bursting on the same beach. In addition, like Who, the Small Faces had been embraced by the mod movement, fanatical of black dance music from the United States and whimsical in their sleek looks with suits and ties.

The following year, Who’s friends – Kenney Jones, the drummer, would replace Keith Moon in the band in 1979. He ended this mod-symbol story and fell headlong into the most visceral rock and roll.

Marriott was inducted posthumously into the Rock and Roll Hall of Fame in 2012 as a member of Small Faces.