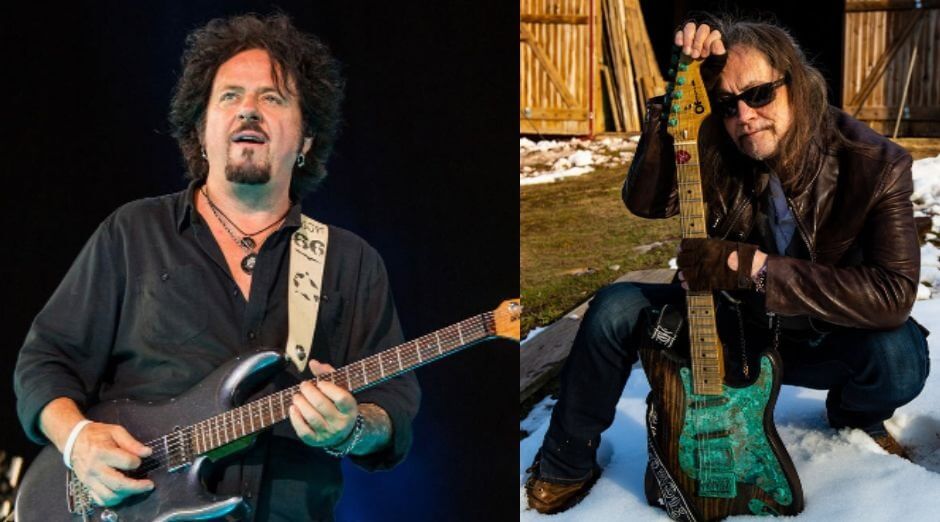 Toto guitarist Steve Lukather talked in an interview with Tone Talk about a fight with ex-Ozzy guitar player Jake E. Lee. The musician said that Lee still doesn’t like him.

We had an epic drunk Jake E. Lee episode in Vegas where we were in the same room together, and we went down a path of complete debauchery. Have you ever met him? 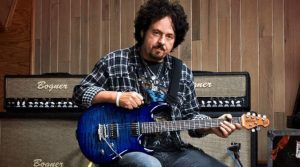 “Oh, he doesn’t like me. He said I sucked in some fucking magazine or something. I mean, you can’t please everybody. I think when he was with Ozzy, he was great. So I mean, I got no beef with anybody.”

“I should tell this story really briefly, this is where I learned about stupidity with the press and ‘Be careful what you say.’ I made a crack about [The Smashing Pumpkins frontman] Billy Corgan like in 1994, and I didn’t really mean it.”

“I said, ‘Don’t print that, that was just shit.’ Well, that damn cunt at fucking Guitar Player Magazine, he just took it apart. He quoted me saying all this horrible shit about Billy Corgan, and Billy got hurt and pissed off.”

“He bad-rapped me for 20 years, he hated my guys, and until I confronted him live on the radio in Chicago – by accident. I didn’t even know I was doing an interview. ‘By the way, we have Billy Corgan.’

“So I basically apologized to him, I said I was wrong. I was totally wrong, by the way, out of line, just saying stupid shit, being a dick. And I apologized to him publicly in front of two million people in his hometown, then he was cool.”

“Like, ‘Thanks a lot, I always liked your music.’ It was stupidity, man. You know, when you say something stupid in an interview. I’ve always tried to make a point to make it right if I’ve ever done something like that because I know what it’s like to be on the other side.”