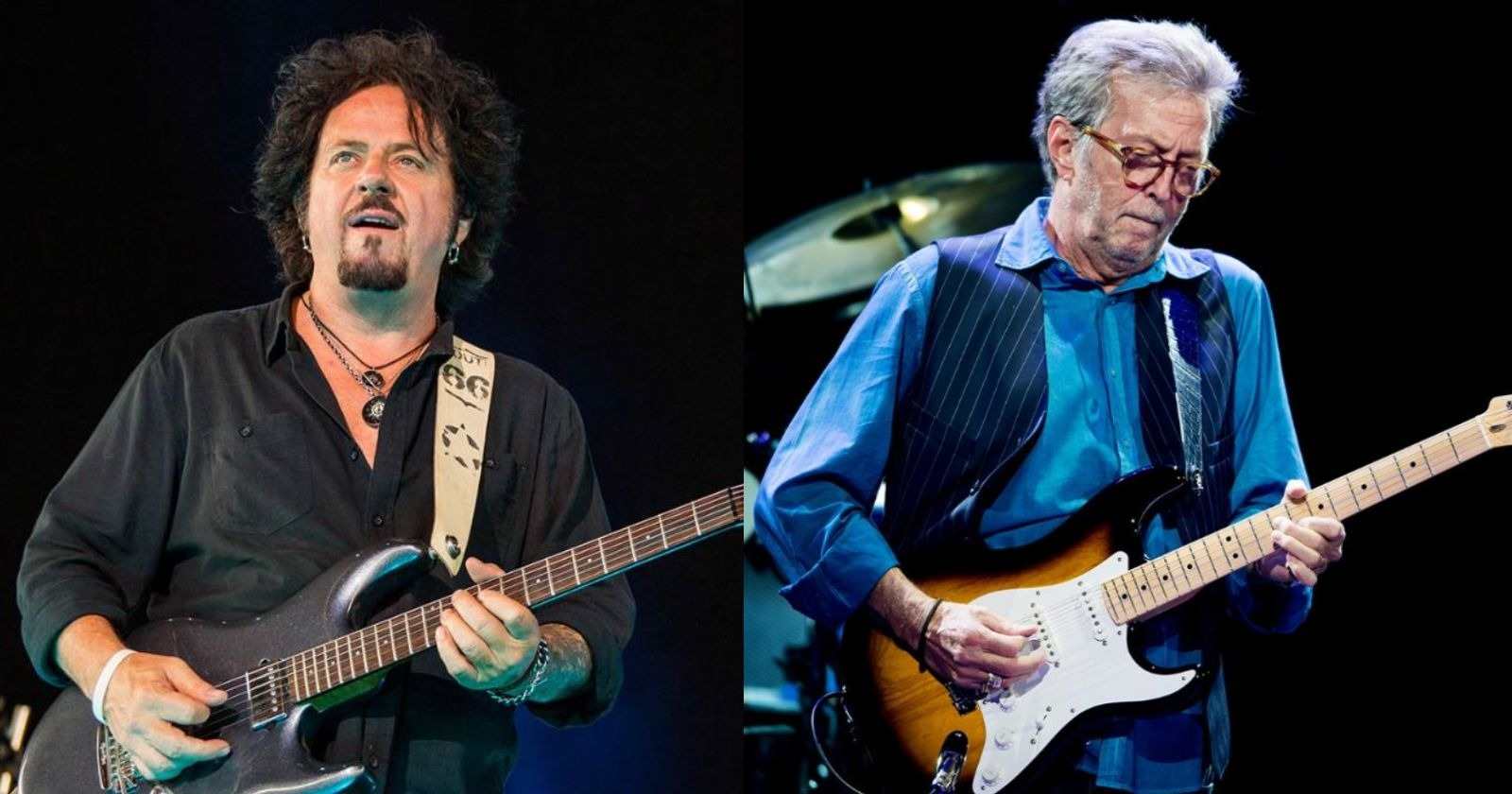 Toto guitarist Steve Lukather (Also famous for being a respected session musician) talked in an interview with Tone Talk about being scared while recording with Eric Clapton. The musician recalled when he was in the studio with Cream’s legend during the recording of “Forever Man”.

Steve Lukather said about being scared while recording with Eric Clapton:

“Yeah, I talked my way onto the sessions for [1985’s] ‘Forever Man’ and something else on that record [1985’s ‘Behind the Sun,’ the other song Steve appeared on is ‘See What Love Can Do’]. I wanted to meet him. I said he didn’t me – what does Eric Clapton need me for?”

“And it was the only time I got really starstruck. I would go, ‘Fucking Eric Clapton…’ And he grabs my fingers as I’m walking into the fucking room – he goes, ‘I’m going to feel your fingers, man!’ God, it’s Eric Clapton… How many times I had to lift up the needle trying to learn how to play ‘Crossroads’ and shit. And it freaked me out, kind of like I could hardly play.” 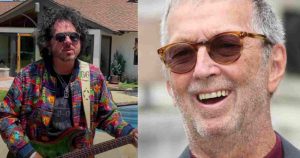 “It was like one of those sessions, like, ‘Fuck, man, god…’ But he was so nice, and I saw him last year with Ringo in Japan – and he was great. Without Eric and Jeff Beck and [David] Gilmour, who was really a big influence on me – I love David Gilmour – and Jimmy Page, George Harrison – I would be nothing. That was it, this was the holy grail until I grew up and found about fusion music.”

“My buddy Michael Landau was a fucking badass; he would listen to a record and he turned me on to shit. I’d find shit, learn records, like, ‘How do you play that?’ It was a really positive thing to grow up with a guy like Mike, he just kept you on your toes, you weren’t able to back off.”