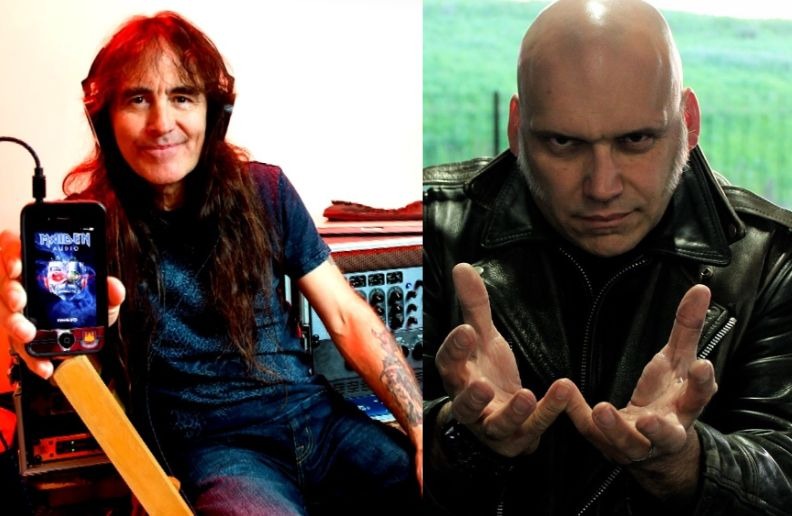 Steve Harris was on the Talk Is Jericho podcast, where he talked about the Blaze Bayley era in Iron Maiden, which covers the years 1994 to 1999, when the band released The X Factor and Virtual XI albums.

“I really like that album. It’s very personal to me. I remember saying at the time that those albums that we did with Blaze, that people would in the future come to appreciate them a lot more, later on.”

“And they are – they are starting to do that now. They definitely are appreciating them a lot more now. They were bloody good albums, in my opinion.”

“It was just a point in time where, whatever we were going through at the time, I think it brought out some really good stuff.”

“I really like that album, and that era as well. We were fighting – everyone was kind of fighting at the time, because everyone thought metal was going down and all this. And it was, to a certain degree – but it makes you fight, makes you change and fight harder.”

“I like that. There’s an element to it, a fire in it, that’s very important. It’s an important part of our career. Every career has highs and lows and ups and downs, whether Bruce [Dickinson] is in the band or not, and it is what it is.”

“You just ride the waves, really. At the moment, we’re on the crest of a wave, which is fantastic. You take it all day long, but you never know what’s around the corner, really.”