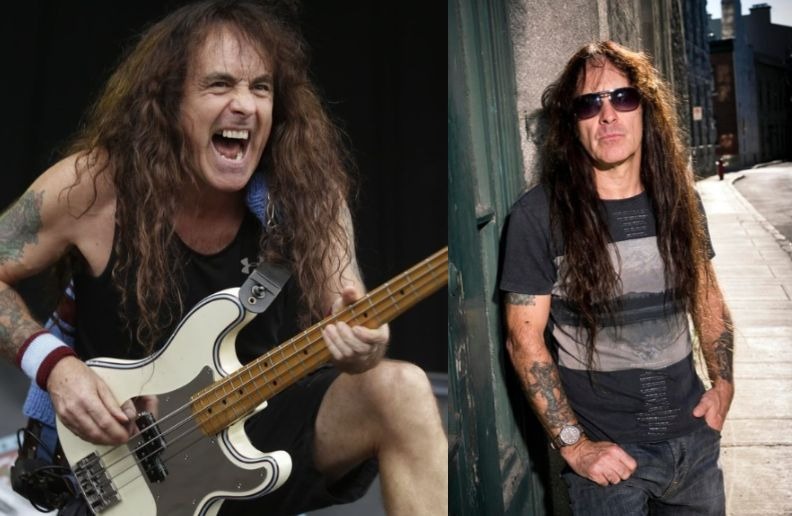 In a interview with Mitch Lafon, Iron Maiden leader and legendary bassist Steve Harris  was asked about the elements of his playing style and he stated that he doesn’t consider himself a good bass player.

When the host asked, “What makes you a great bass player and what are the things that you look for in your playing?”, Steve replied (transcribed by UG):

“I mean, I don’t really analyze what I do. I think my bass tech could probably tell you more about my gear in my sound than I could. But playing-wise, it’s just… I suppose it is a little bit different to other ways people play – that’s what everyone tells me.

“But to me, it is totally natural. I don’t think too much about it, really. I just play a song naturally the way I play it. It’s not like a technique I’ve sort of tried to perfect or anything like that – it’s just a very natural thing for me.

“People are going on about the gallop and all that, but again – that’s just evolved from two or three songs when I was young and became the thing that people sort of aligned with me. But I don’t really think too much about it.”