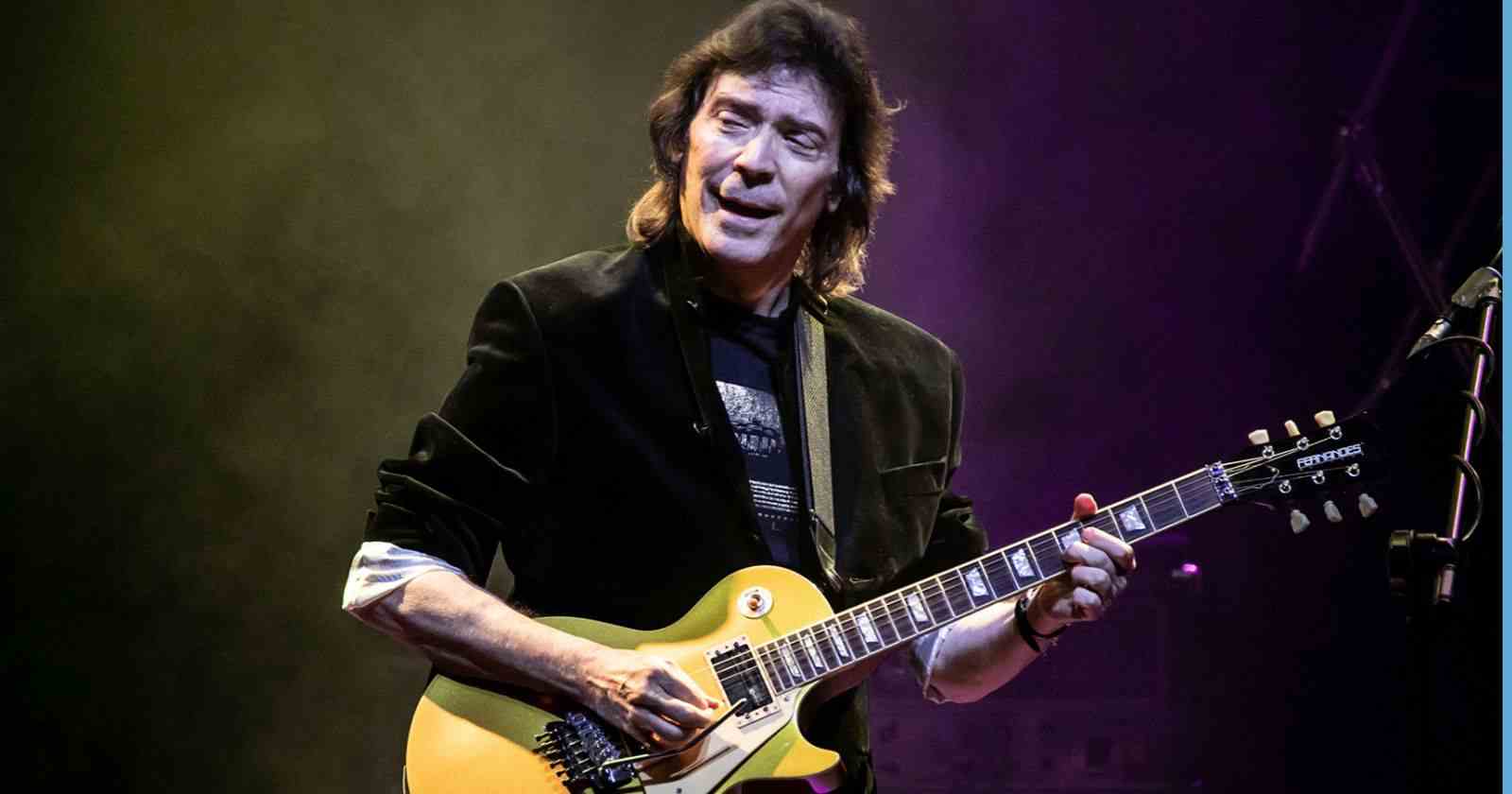 Ex-Genesis guitarist Steve Hackett revealed in an interview with Classic Rock his favorite guitarist, singer and songwriter of all time. The musician also revealed the first song the he remembers hearing.

Steve Hackett reveals his favorite guitarist, singer and songwriter of all time:

“I’ve chosen Jimi Hendrix. Jimi wasn’t just a guitarist, it was also the way that he played the instrument and moved with it. I like the fact that he seemed like he and the guitar were one. Jimi was an improviser and he took chances. He didn’t worry about hitting a wrong ’un or fluffing a note. I’m not knocking him for that, he was doing in public what others chose to do in private. That was very laudable.”

“I enjoy listening to lots of singers, but I’ll pick Roy Orbison. I like him because he’s a one-off. Nobody else I’ve ever heard sounded anything like him.”

“People will know Jimmy Webb as the man that wrote MacArthur Park [a hit for actor Richard Harris in 1968], but he wrote many more that were covered by lots of artists, including By The Time I Get To Phoenix, Wichita Lineman and Galveston for Glen Campbell.”

“Mario Lanza’s The Drinking Song, from The Student Prince [a popular musical from 1924]. I used to dance around the room to it and then fall over. That’s a great memory.”