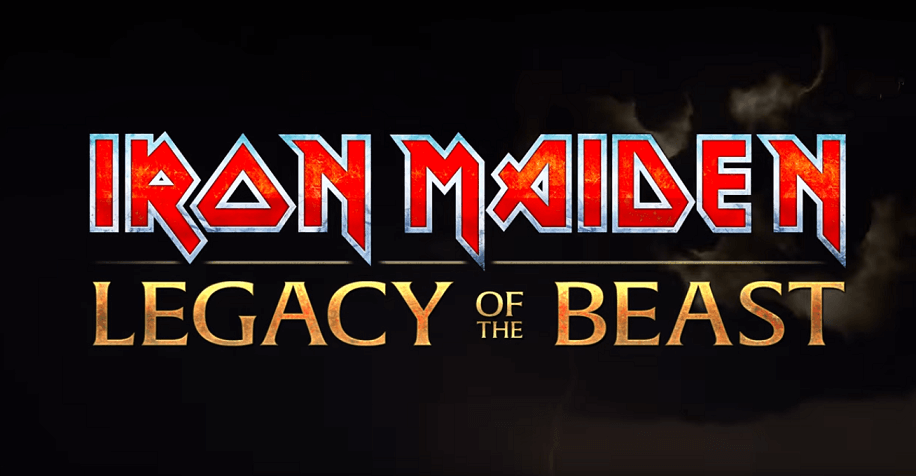 Stern Pinball posted a video that insinuates that an Iron Maiden-themed arcade should come out in the near future. In the teaser, which can be seen below, the band’s logo appears with the introduction of “Wasted Years”.

Although no other details have been revealed, the arcade will certainly follow the line of other similar products already launched by the company, dedicated to band like Aerosmith, Kiss, Metallica, AC / DC. In terms of price, just to get an idea, the game dedicated to Aerosmith, launched in 2017, costs between $ 6,199 and $ 8,999.