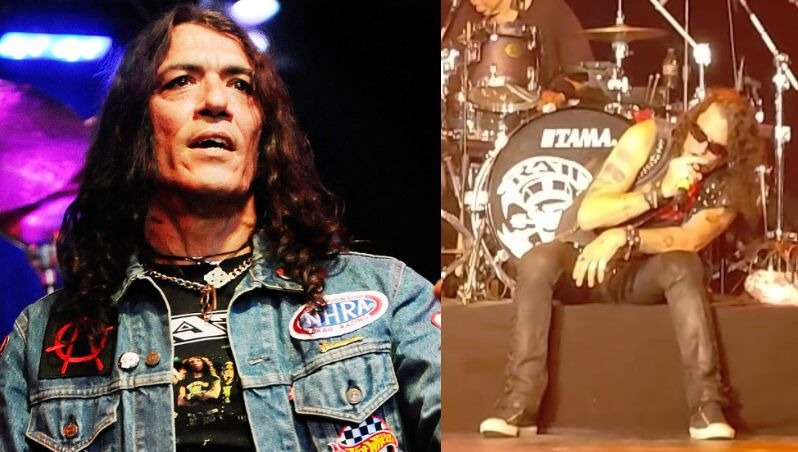 Ratt’s Lead singer Stephen Pearcy apologized to fans after appearing in a regrettable state during a Ratt gig in Huntington, New York, on Wednesday (26). At the time, Pearcy spent part of the performance seated and with serious problems to sing at the correct time or tuning.

“I want to apologize to RATT fans for last night’s performance and especially to those that were at the show. I am dealing with a pain management issue due to a bad knee that is scheduled to be replaced in January. And last night I made the critical error of adding alcohol to my pain meds while on stage, and it destroyed my performance.

Again there is no excuse for my behavior.

I sincerely apologize to RATT fans, my band, Live Nation, my friends, and family.”

A video of “Round And Round” of the show in question has been circulating on social networks since last Thursday (27). In it, you can see Stephen Pearcy sitting on the battery platform and visibly altered. At some point, he even relies on the instrument parts to keep from falling.