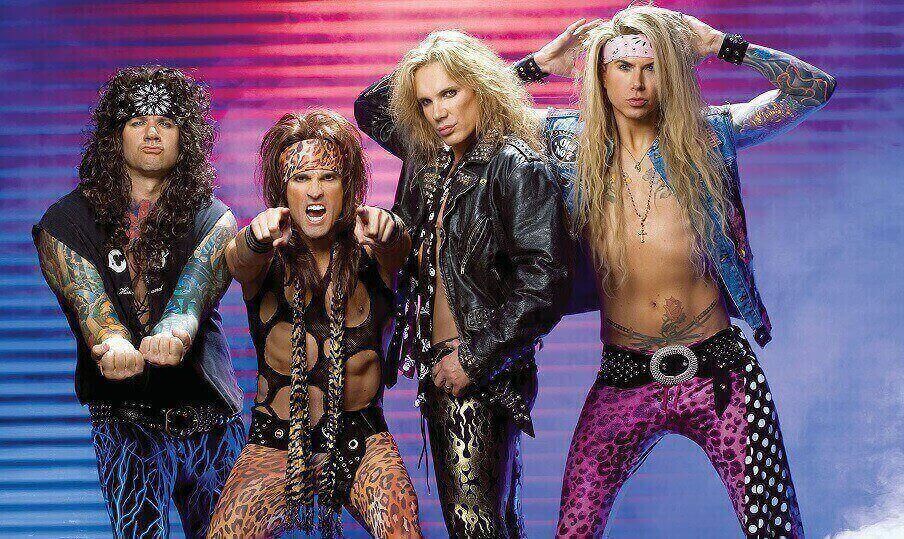 After surviving for years to the temptations of the rockstars career, one of the members of Steel Panther, the bassist Lexxi Foxx was forced to leave the tour of the band to the USA to take care of its vices. In his place will be Spyder, a member of the technical team, an old man known for thirty years.

Drummer Stix Zadinia commented, “We love Lexxi Foxx … and his mother. We support his decision to go to a rehabilitation clinic. We cannot wait to have him back with us on the road as soon as he learns how to make a much better sex “.

Steel Panther is starting the process of recording their new album, the successor to the “Lower The Bar” in 2017.

Steel Panther is an American comedic glam metal band from Los Angeles, California, mostly known for their profane and humorous lyrics,[4] as well as their exaggerated on-stage personae that reenact the stereotypical 1980s “glam metal” lifestyle.