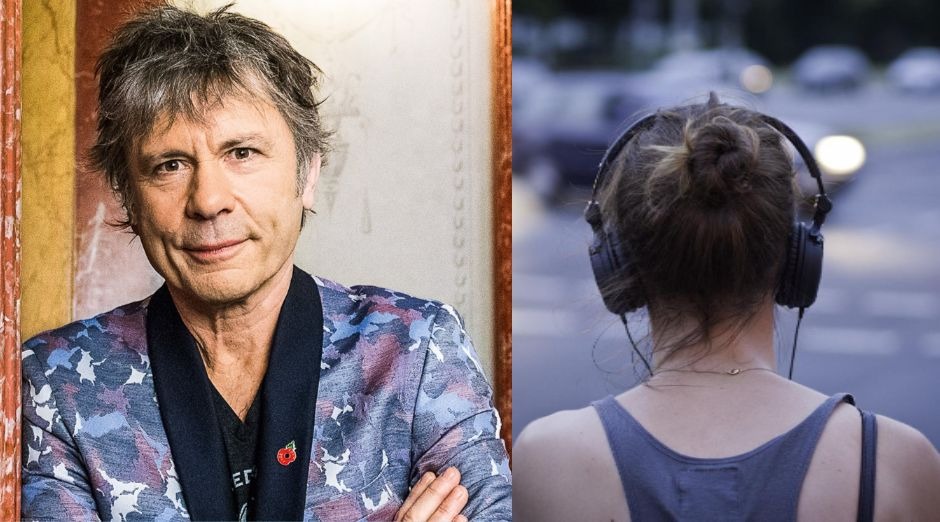 Iron Maiden popularity around the world is notorious. The streaming service Spotify lists online the cities that most listen to each band. And as can be seen in the image below, São Paulo leads the ranking with more than 217 thousand listeners.

Following are Santiago in Chile, Mexico City, Stockholm in Sweden and in fifth place, Rio de Janeiro, also in Brazil. In total, the English band has more than 5 million listeners and followers on Spotify.

The most played songs of Iron Maiden:

Spotify is a music, podcast and video streaming service that was officially released on October 7, 2008. Also, is the most popular and used streaming service in the world. It is developed by the startup Spotify AB in Stockholm, Sweden.

It provides content protected from content with restricted digital rights management from record labels and media companies. Spotify is a freemium service; with basic features being free with advertisements or limitations, while additional features, such as improved broadcast quality and music downloads, are offered for paid subscriptions.

Spotify is available in most parts of Europe, part of America, Australia, New Zealand and parts of Asia. It is available for most modern devices, including Windows, macOS and Linux computers, as well as smartphones and tablets with iOS, Windows Phone and Android.

Spotify pays royalties based on the number of auditions an artist has as a total proportion of songs heard on the service, as opposed to physical sales or downloads, which pay artists a fixed price per song or album sold. They distribute approximately 70% of the total revenue to the rights holders, who then pay the artists based on their individual agreements.

On this tour the band will have as guests, Airbourne, Within Temptation, Alter Bridge, Lord Of The lost, Killswitch Engage and Orphaned Land.

At 71, Klaus Meine sings with Scorpions only five days after surgery
Roger Waters and Chrissie Hynde protest in support of WikiLeaks founder
To Top