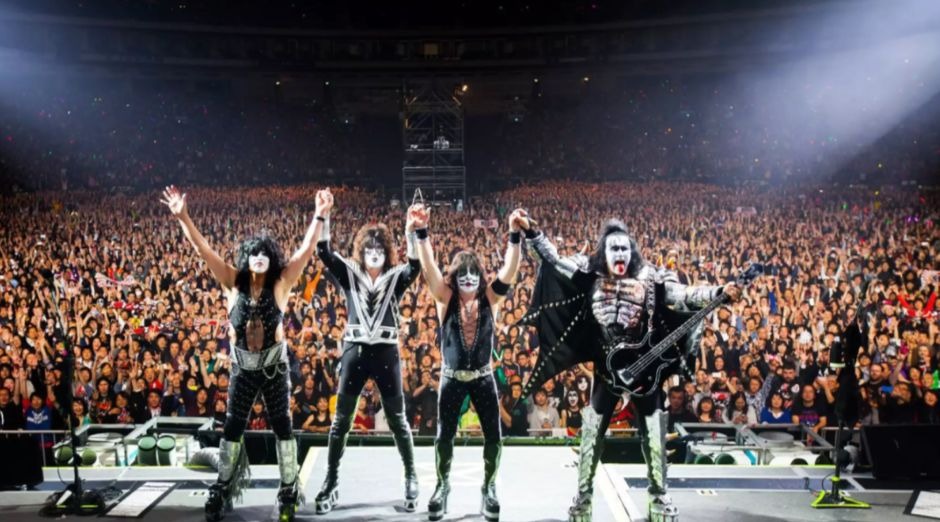 The specialist, Dr. Ezekiel “Zeke” Emanuel said that live concerts won’t return until fall 2021. He is one of the key architects of the Affordable Care Act and a special adviser to the director general of the World Health Organization. He made that statement to The New York Times. Besides the concerts, he said that it won’t be safe to make events related to sports and other mass gatherings for the next 18 months.

“Restarting the economy has to be done in stages, and it does have to start with more physical distancing at a work site that allows people who are at lower risk to come back. Certain kinds of construction, or manufacturing or offices, in which you can maintain six-foot distances are more reasonable to start sooner.”

“Larger gatherings: conferences, concerts, sporting events, when people say they’re going to reschedule this conference or graduation event for October 2020, I have no idea how they think that’s a plausible possibility. I think those things will be the last to return. Realistically we’re talking fall 2021 at the earliest. Restaurants where you can space tables out, maybe sooner.”

“In Hong Kong, Singapore and other places, we’re seeing resurgences when they open up and allow more activity. It’s going to be this roller coaster, up and down. The question is: When it goes up, can we do better testing and contact tracing so that we can focus on particular people and isolate them and not have to reimpose shelter-in-place for everyone as we did before?”