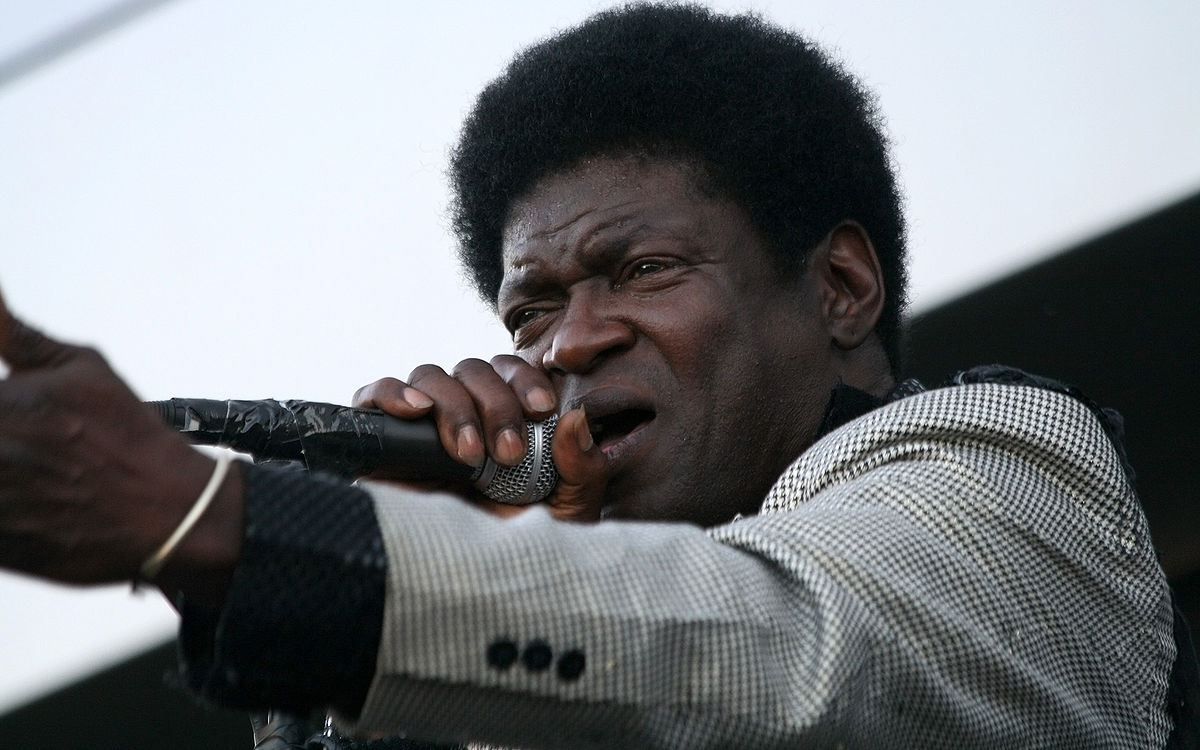 “It is with a heavy heart that we announce the passing of Charles Bradley. Always a fighter, Charles battled cancer with everything he had. He was diagnosed with stomach cancer in the fall of 2016 and underwent treatment. Bradley headed out on the road earlier this year after receiving a clean bill of health but the cancer recently returned, spreading to his liver.”

In 2016, Bradley released the album “Changes” that had a Black Sabbath cover, that you can hear below: