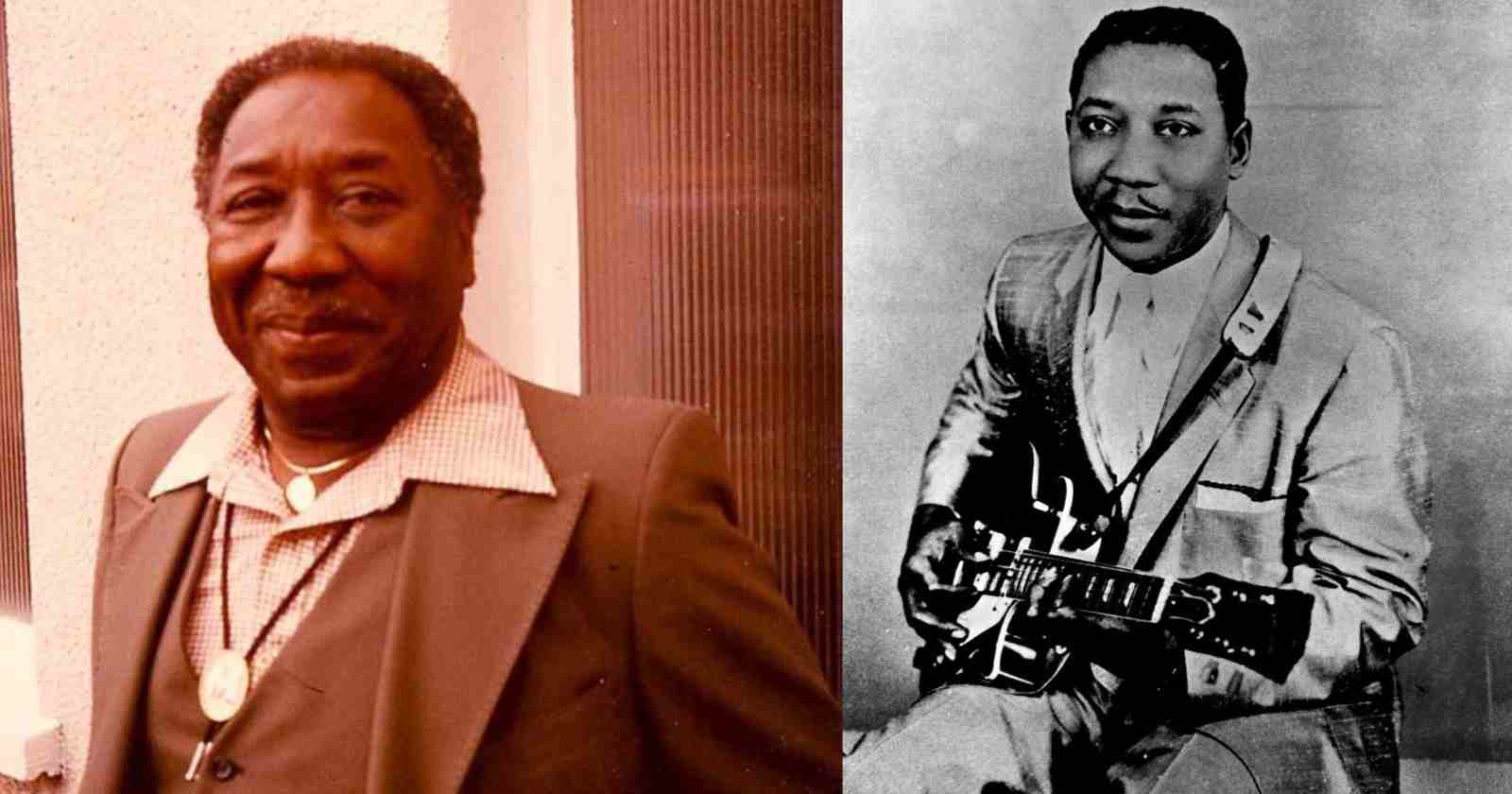 Muddy Waters was one of the most influential Blues musicians of all time and inspired a whole generation of artists with his music. He died at the age of 70 back in 1983 but his legacy continued and now his music rights were sold to Sony Music. The amount of money paid by the label was not revealed.

“My father’s legacy is a vital part of not only musical history but American history. Making sure future generations are aware of the way blues legends like Dad, Howling Wolf, BB King, John Lee Hooker, Buddy Guy, and so many others have shaped other genres of music from Rock and Roll to Hip-Hop is so important.”

“We don’t want these names to get lost in history and in the telling and retelling of their stories. I believe we have a partner in Sony who can help keep that flame alive and expand our reach, giving my father his rightful place in music history, a place we all believe he and so many others deserve. I am looking forward to the work ahead,” Mercy Morganfield said.

The Sony Music publishing CEO Jon Platt also talked about the deal, saying: “Muddy Waters was without a doubt one of the most impactful songwriters in modern music. His vibrant, expressive sound is embodied in music today and continues to inspire generations.”

“We look forward to working with the Muddy Waters Estate to build upon its enduring songwriting legacy,” Jon Platt said.

During his career, Muddy Waters released 62 singles and 13 studio albums. Some of his most famous tracks are: “Mannish Boy”, “I’m Your Hoochie Coochie Man”, “Good Morning Little School Girl”, “Rollin’ Stone” and “You Need Love”.