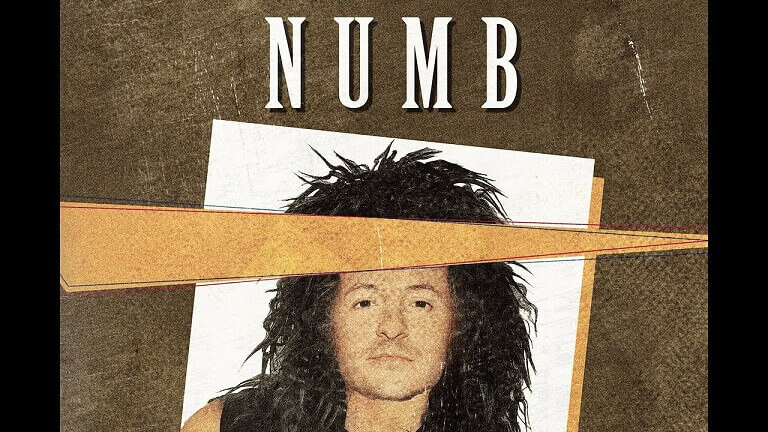 Let’s talk about a serious matter. The internet is filled with a fever. And we’re not talking about any meme. We’re talking about remixes, but not just any kind of remix. There’s a crowd out there making 80’s versions of famous songs.

We have already talked, for example, about the TRONICBOX channel, which made versions for Justin Bieber, Lady Gaga and even Gotye. We also talked about a version of “This Is What You Came For,” a partnership between Rihanna and Calvin Harris.

The Jerry Galeries channel paid tribute to the beloved Chester Bennington, with an “80’s” version of Linkin Park’s “Numb.” The video image shows Chester with big, full hair, a feature that was common at the time.

Remixes were also made for songs by Ed Sheeran and Selena Gomez.

And there’s more. Johan Olsson’s channel also entered this wave and honored Green Day’s “Boulevard Of Broken Dreams” in the best A-ha version possible. The remix even censors the phrase “What’s fucked up and every thing’s all right,” right after the second chorus.